Teaching has brought amazing students into my life. And families. The Gentuso clan is one gang I’ll never forget. The three boys’ ACT scores were in triple digits while their wrestling pins racked up powerful points. I loved that they were avid readers, creative, interesting, and best of all, all heart. Knowing them has made my life richer.

Stephen, the eldest, was part of my AP English “Dream Team.” He was an incredible writer… articulate, thoughtful, and sensitive. In a word…perfect. Then came John– energetic, curious, fun. He was in my daughter’s class and became my son’s hero. He still coaches Cole in wrestling. John didn’t just think outside the box. Long before I met him, he’d scaled it, jumped over its side, and never looked back.

And now I teach Andrew, a high school junior, who I met as “Monkey” when he was in the seventh grade. He and Cole wrestled off to the side as his older brothers were at varsity practice. His first big paper for me is below. Be ready to be moved. The pictures were taken by their mom, Tammy, the lady behind the camera at every match…except when she’s in Africa as the official photographer for Hanna Project, a non-profit humanitarian and medical aid NGO.

I saw Tammy’s first photography exhibit when I taught Stephen. A freelance journalist, she describes herself as “a registered nurse by training, who traded in her stethoscope for a diaper bag more than twenty years ago; and then traded a worn-out diaper bag for a pro camera bag in 2005.” Her portfolio may be viewed here: http://www.gentusophotography.com.

Tammy and Paul are a cool couple. They lived in Africa as medical missionaries and now make hours at wrestling invitationals all the more fun. Tammy’s my go-to mom for advice on practical parenting with eternal impact. I’m sharing their story–Andrew’s through words and Tammy’s through pictures–because their mom/son team is a picture of loving others well by serving side-by-side.

The reek of rotting flesh and infection assailed my senses, smothering all else as the makeshift splint supporting the mutilated leg was taken away. The appendage was contorted and tattered, much as I imagine a motorcycle accident victim’s leg would look. But there aren’t many motorcycles, or roads for that matter, in the savannah of Northern Cote d’Ivoire, West Africa. The injury must have been a severe break at one point, but infection and a lack of medical attention had caused it to steadily worsen until the leg was well outside the limits of our small open-air clinic, which was nothing more than a few tackle boxes filled with first aid equipment. The owner of the mutilation was given oral antibiotics after my mother cleaned off most of the mud and maggot-ridden flesh. He was then directed to go to the closest hospital around, which was luckily only about a dozen miles away. Our surgeons there could hopefully be of more assistance.

Next in the line was a small baby being held by his mother. I hadn’t noticed at first, due to the general ruckus of an entire excited village being gathered in one place, but the child was wailing. It became apparent for what he was crying when the mother pointed to a short, puckered gash on his distended stomach. It was a part of a pattern of cuts around the baby’s naval like the rays of the sun. However, unlike its seven other companions which were now healing into keloids, this slash had ruptured. I cleaned the wound gently with betadine, applied bandages and gave the mother medicine to help with the malnutrition and parasites causing the swollen belly. She, like all the others receiving medicine, was given instructions on when and how to take the pills by one of our translators.

During the van ride back to the hospital compound I asked what the pattern of cuts on the child’s stomach were, although I thought I had a shrewd idea. As it turned out, the slices had been made in an attempt to alleviate the distension of the abdomen by providing an exit for evil spirits, the obvious culprits. This was apparently a common practice and one deeply rooted in the fetish worship practiced by the Lobi tribe. This is the tribe from which I obtained my name as a baby: Olo Dablo, which means “third-born son, white boy”. This is the name African children who I had never met would call out to me as I rode by in the back of a truck or walked past on some errand. It seems that the American boy born in their village was still famous almost ten years after he had left Doropo—the largest village in the region and the location of the small bush hospital my parents ran many years ago.

It was partly this love shown to me by the people of Doropo, whether through a cheerful greeting or a gift of a carved and painted wooden bird made by a man who was my parents’ friend of old, which brought me to the reality about the vast need in places where clean water and a quality education are precious commodities, and simple medical aid is in such high demand. Each face I had seen in these situations was a distinct individual, just as much a human being as I. These weren’t just villagers waiting for the privileged Americans to swoop in and save them; they are our brothers and sisters who fight everyday for their very survival, against starvation, disease and war. I have been impressed by the urgency of their plight. We, who have so much, need to remember those who have so little. And not just remember, but assist in every way possible. The thought that the people of Africa, South America, South Asia and other suffering places are our fellow human beings and deserve just as much as us the love and saving grace of the God who created us all equal should stir some emotions and produce some actions.

This trip to my birthplace during the school year of 2009 opened my eyes to the needs felt by so many outside the borders of what the average American teenager sees. It has given me a new standard by which to judge hardship and kindled within me a desire to serve my God through serving needy people. My throat may be sore, but I at least don’t have a bone tumor the size of a football extending from my mouth and breaking my jaws apart, as one of our patients did. You know, that’s the kind of perspective I mean. Now that I know the realities of life in other places, I am more responsible to do something about them. This is a responsibility that needs to be fulfilled through whatever path I may take and is one that will help shape the remainder of my life. 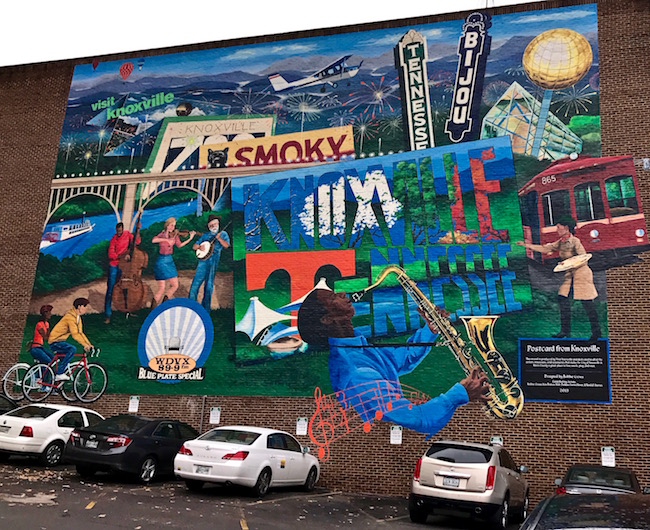 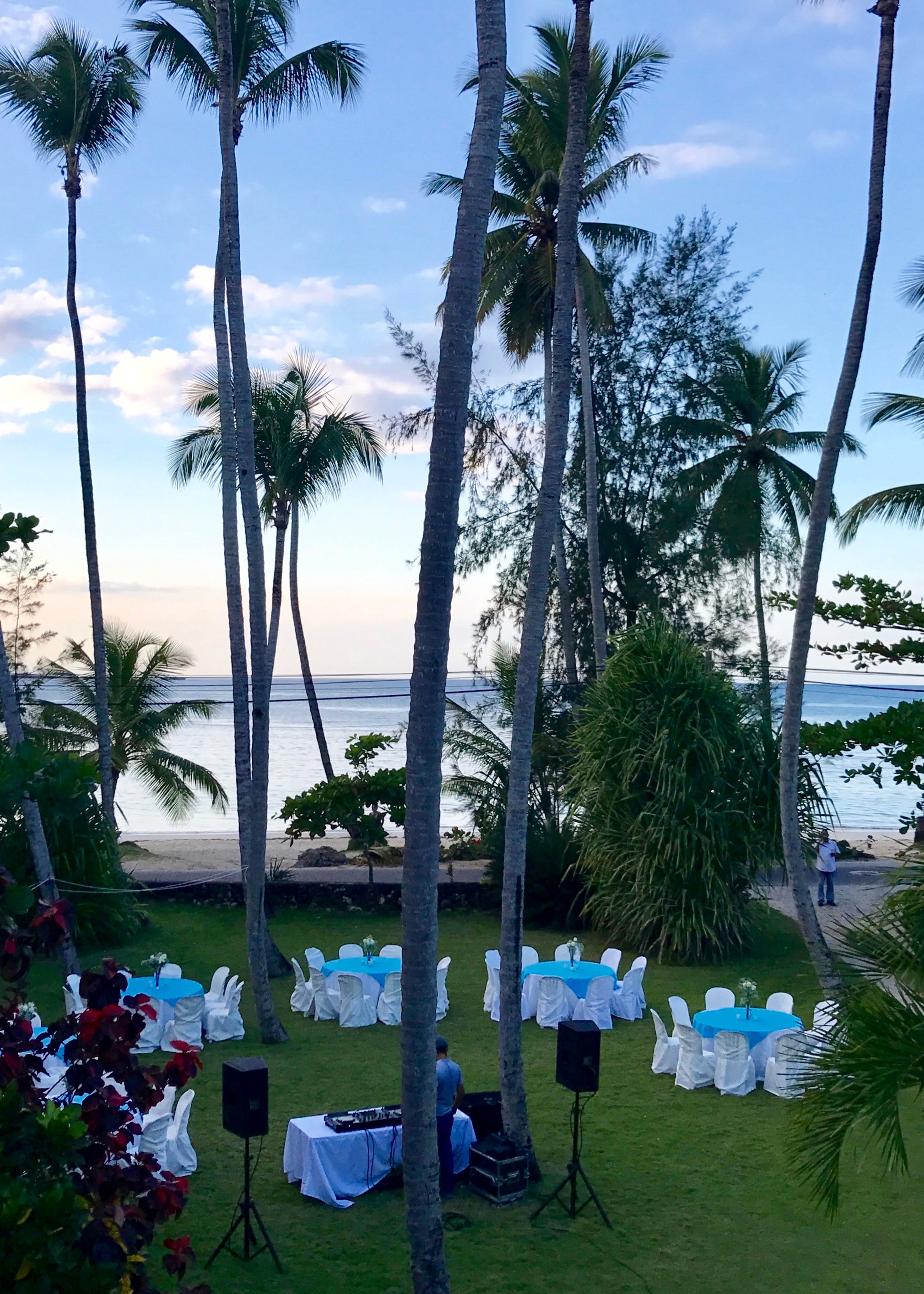 A Wedding, the United Nations, and Disney 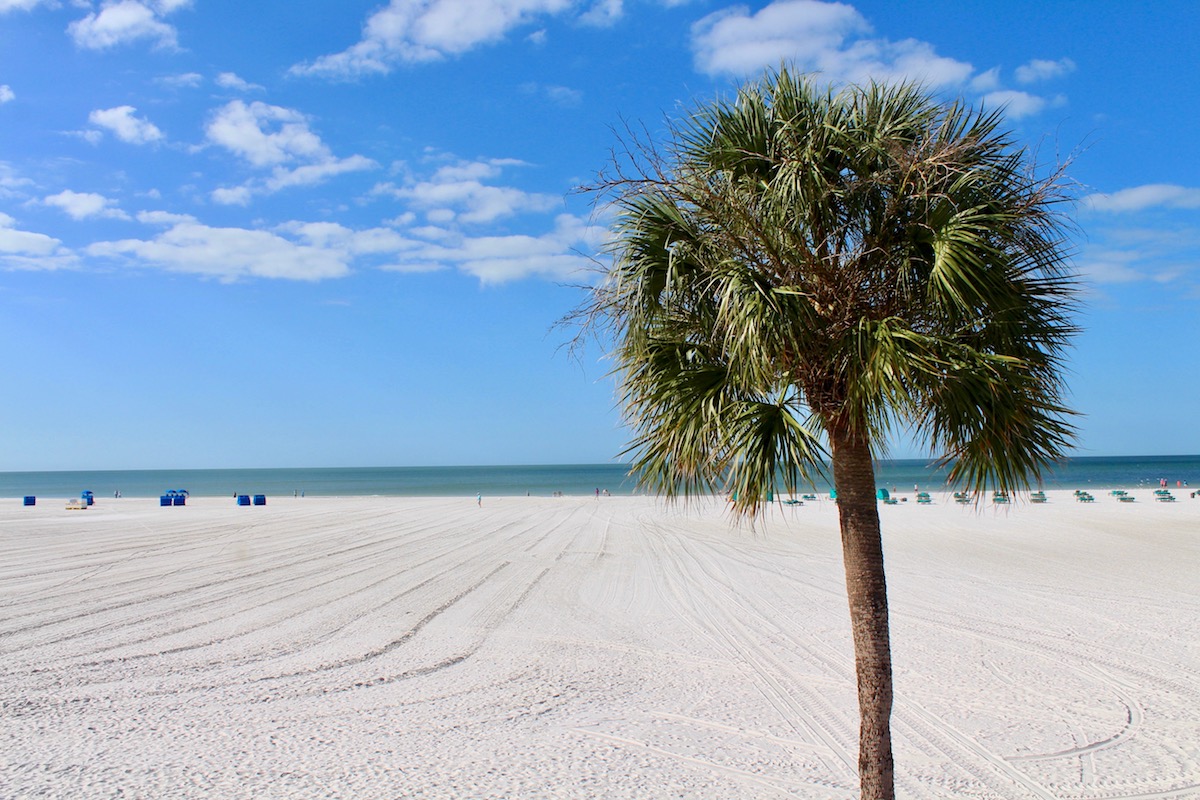 One thought on “Native Son and Mom on a Mission”