So glad I did what I’ve told my students to do every year since I first saw, then began showing to them, Dead Poets Society. This move to Morocco is about “seizing the day.”

Before moving from Nashville, I finally looked up from grading papers to see my teens standing on their desks and saluting me with an “Oh Captain, My Captain.” Teaching is fulfilling. But because, like writing, it is hard work, I have to remind myself–even here where the majestic Atlas Mountains surround me– to take a break, look up, and be thankful for unbelievable beauty.

Thus, one of my first  Must-Do-Weekends in Marrakesh was heading out with my friend, Jasna, to a destination I’d put on the Must-Do-Weekend- Fun- List months ago. Since 2010 when my girls and I went to see The Girls in Sex and the City 2 I’ve never forgotten the exotic setting of the movie.

Seeing Abu Dhabi for real, I thought, would be one of the perks of taking the teaching offer in Dubai. But a day after I signed the Morocco contract instead, I read the movie was actually filmed at the Sahara Palace (formerly called the Taj Palace) in Marrakesh. As we headed there in a cab, we realized it’s near my school.  I asked the cab driver if it’s nice.  “It’s like heaven,” he said.

The manager allowed us to pay to use the pool and offered me a tour of the SATC suite when I said how much I loved the movie. Though we weren’t staying there, the staff treated us like Carrie and Charlotte. From bringing me a Mai Tai Saturday while I was in the pool to serving sushi- with- a- smile that night under a full moon, they graciously and kindly responded, “As you wish,” to our every word.

Had Monet moved to Marrakesh, he’d have painted sunsets rather than haystacks.

In Africa Harper Lee Made My Day 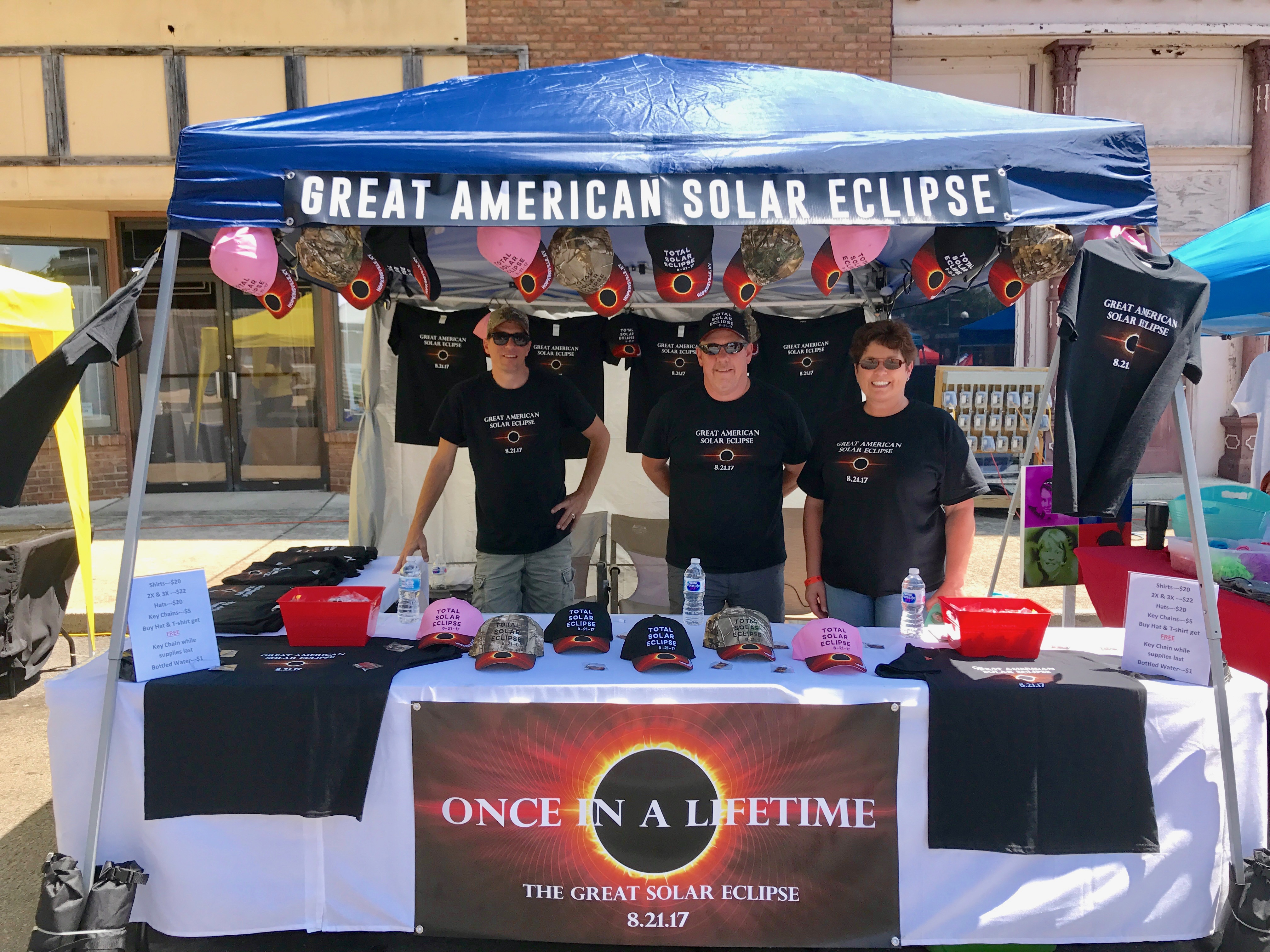 Hometown Hopkinsville, Kentucky: Eclipseville (and beyond) is Ready