Today marked the first hike of a new group and I’m so glad I joined.  It was the maiden voyage of the Marrakech Trekkers—almost literally— given the rain -swollen river that gushed across the road we needed to cross.  On the other side were mountain villages we’d hike around and through, lookouts over green valleys and the snow covered Atlas Mountains. Even before we reached the rushing creek bed we’d  encountered another obstacle on our course.  The Marrakech Marathon had closed so many roads that finding a way out of the city was daunting. After trying many alternative routes and back- alley shortcuts through neighborhoods I’d never seen,  Shane, our fearless driver and human compass, found a way and we were headed  southeast of town.  An hour later at our destination, locals on tractors cautioned against trying to cross the river by car. As little girls gathered to watch, we searched for a stone path that would keep us dry–something Synnove and I preferred. There wasn’t one.  We considered hitching a ride across by mule, but the owner laughed and walked on.  When a passenger van appeared, we planned to ask if we could jump in. But since the van had two mules in the back, we decided to go by car another way.

We found a shady grove, parked the car and headed upward.  The path snaked between bluffs on the left and fields on the right.  In the middle of green sat workers  drinking tea.  A man chopping trees gave us directions as we went higher, passing women cutting  vines with scythes and tying the firewood on their backs.  A mother and her daughter smiled and said, “Bonjour Madame” as we emerged from a stone tunnel and continued following the creek bed.   A grandmother sat watching her sheep graze as the wind rustled tall grass; another later joked with Shane in Arabic.

Shane and the men and boys in each stone village talked and laughed and welcomed us with a handshake.

Women nodded and smiled.  Children stopped their play and followed us–one jumping from a tree, some calling “Bonjour,”  all giggling.   One girl around six carried a baby brother swaddled on her back.  Another girl of fourteen had a baby strapped behind her, too.  Her own.

As we drove home we passed cyclers–motorbikes carrying a child, dad, and mom.  Almond trees were already blooming this first month of a new year.  I was thankful again for the kindness of strangers.  Those who welcomed us into their villages.  And those finding community in Marrakech.  I look forward to more journeys with new friends–those who couldn’t make it today and others as the group grows.  But today, I loved that a man born in Spain, a woman born in Norway, and a girl born in Kentucky all enjoyed this Sunday under the Moroccan sun. 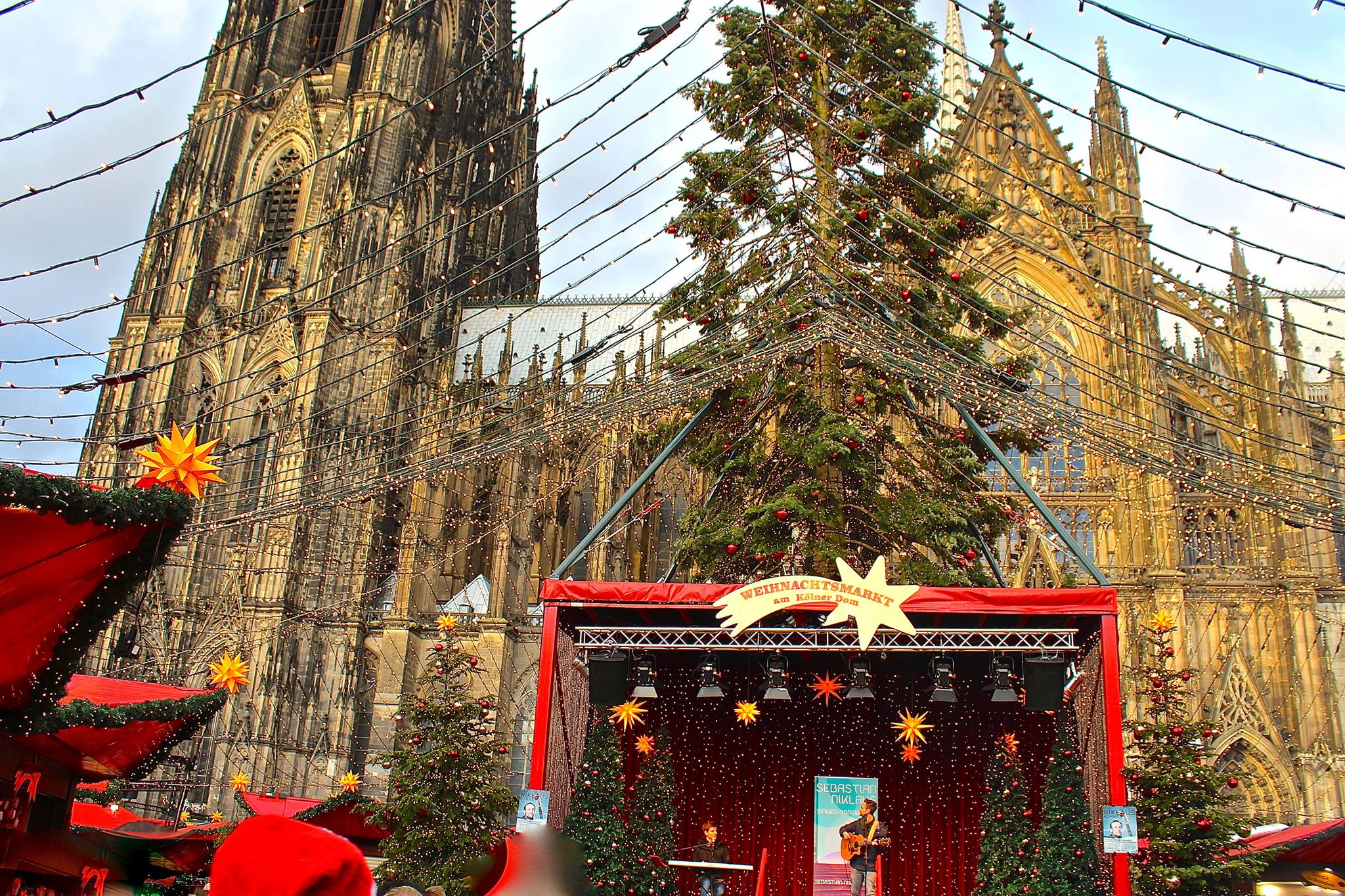 In Cologne but Never Alone: Reminded by Christmas to Fear Not 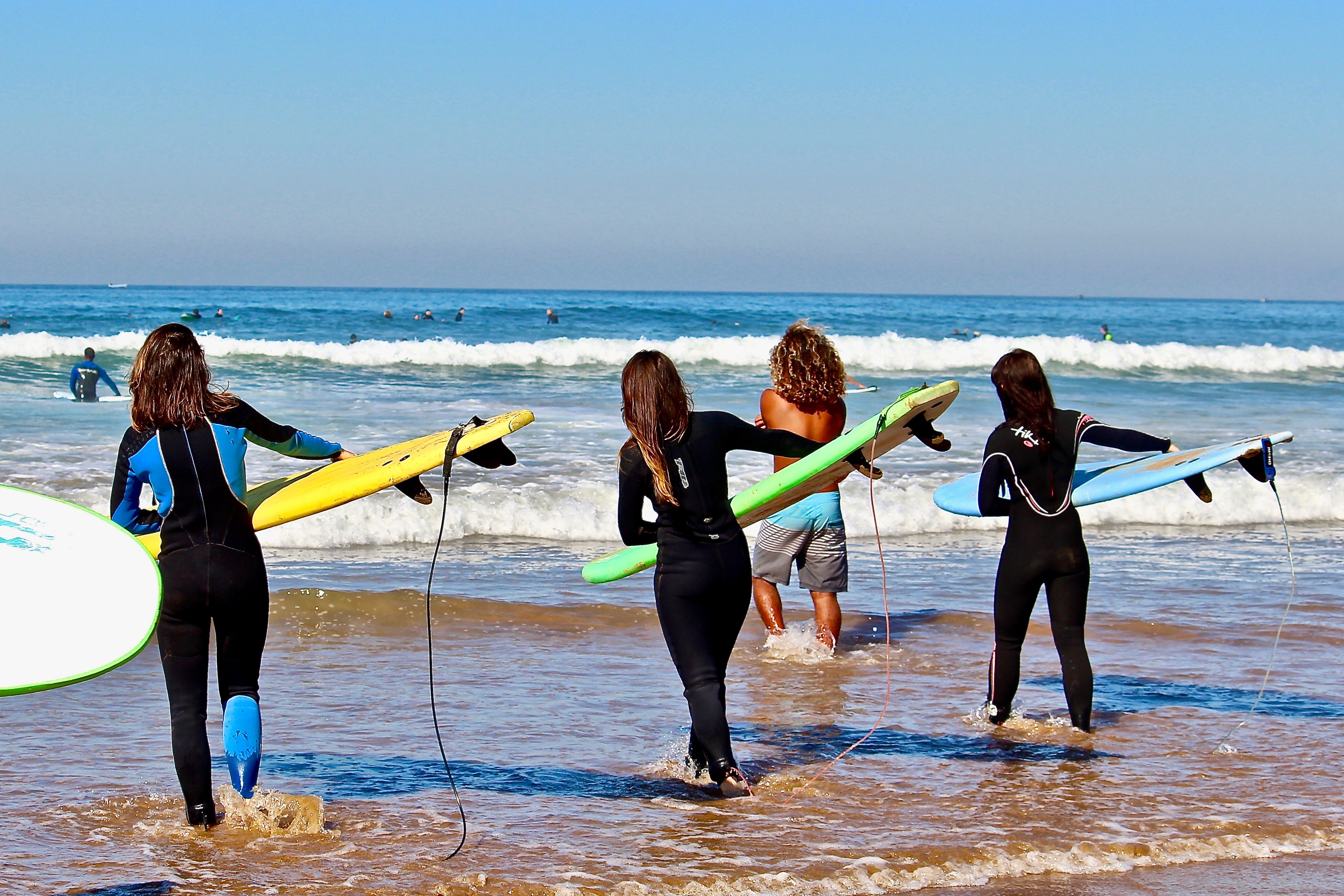