1)  Someone in our apartment complex said  water will be cut off citywide in Marrakesh tonight–no idea why or for how long.

2)  Electricity went off four times today at school. My desktop computer (no wifi) which I use for teaching, grading, attendance and our only electric heater--gone. It was 39 degrees this morning and with no central heat in the building we were cold.

3)  Meanwhile at my house in Nashville… a storm broke a limb which cut off my renter’s electricity.   My brother-in-law, Jeff, called and we’re trying to get her up and running. I first spoke with him on the early bus—one I’d taken only 2 times this year because it’s reserved for teachers with children or emergencies.  Today I had one.

4)  My bank card wasn’t working, and I was told by a colleague to go get it resolved because when her card stopped working money was still subtracted from her account. I’d tried mine at three ATMs last weekend so for all I knew, I was cleaned out without a dirham in my purse.  Third world problems I’m told.

As I got off the bus at the bank,  I dared one more thing to go wrong.  Just.  One. Fulfilling the stereotype of the “violent American,” I mumbled through clinched teeth  Clint Eastwood- style, “Make My Day.”

(Full disclosure: I’ve vowed in 2015 to say “thank you” several times every day.  While writing my Gratitude List below, Jeff called.  The electrician had bad news.  Very bad.   I said an ugly word. Twice.  But then I realized I am so thankful for insurance, Master Card, and especially Jeff for handling the house while I’m away.  It was reassuring and fun talking to him.)

When I took my eyes off the problems, I saw solutions.  Here’s to all the good stuff, the cups half full, the reasons this was a great day.

1)  Our amazing staff who got my electricity up and running as soon as I sent a student for help. And they do it every single time every single day with a smile.

2)  Our school changing the infrastructure of our wifi so that in a few weeks my kids should be one-to-one for the first time ever every single day. They can learn, research, problem solve, collaborate, create–take more ownership for their learning as they will at university –using the internet in the classroom.

3)  18 girls who committed to the Be Girl program of Project SOAR which will help keep village girls in school.   And our boys who asked if they can volunteer on Sundays,  excited to help their neighbors on a weekly basis.

5)  Skyping with my daughter, Taylor, who asked what she can do to help.  Skyping with my mom, who told me again what “good company” Ella (my lab mix) and Precious (our Persian) are as she spoils them rotten.

6)   And….The coolest book release announcement of the 21st century. Harper Lee is publishing her “sequel” to To Kill a Mockingbird. The story of Scout all grown up was written before the Pulitzer-Prize masterpiece, the greatest southern novel, a tribute to the best in human beings everywhere triumphing over the worst. JUST YESTERDAY I told my students Harper Lee, like Emily Bronte, were two of the only writers I know who were justified in writing one novel because they hit the mark of perfection the first time out.

Thank God I was wrong.

At 88, Harper Lee, Atticus-like, inspires all of us. It takes courage to shine light on a first work—particularly when the 2nd one was perfection. I can’t wait to meet Scout all grown up.  I’ve been doing some growing up, too.

Thanks, Ms. Lee, for reminding those who’ve always felt we have a book in us but feared we are too old, that we are wrong. You have made my day. 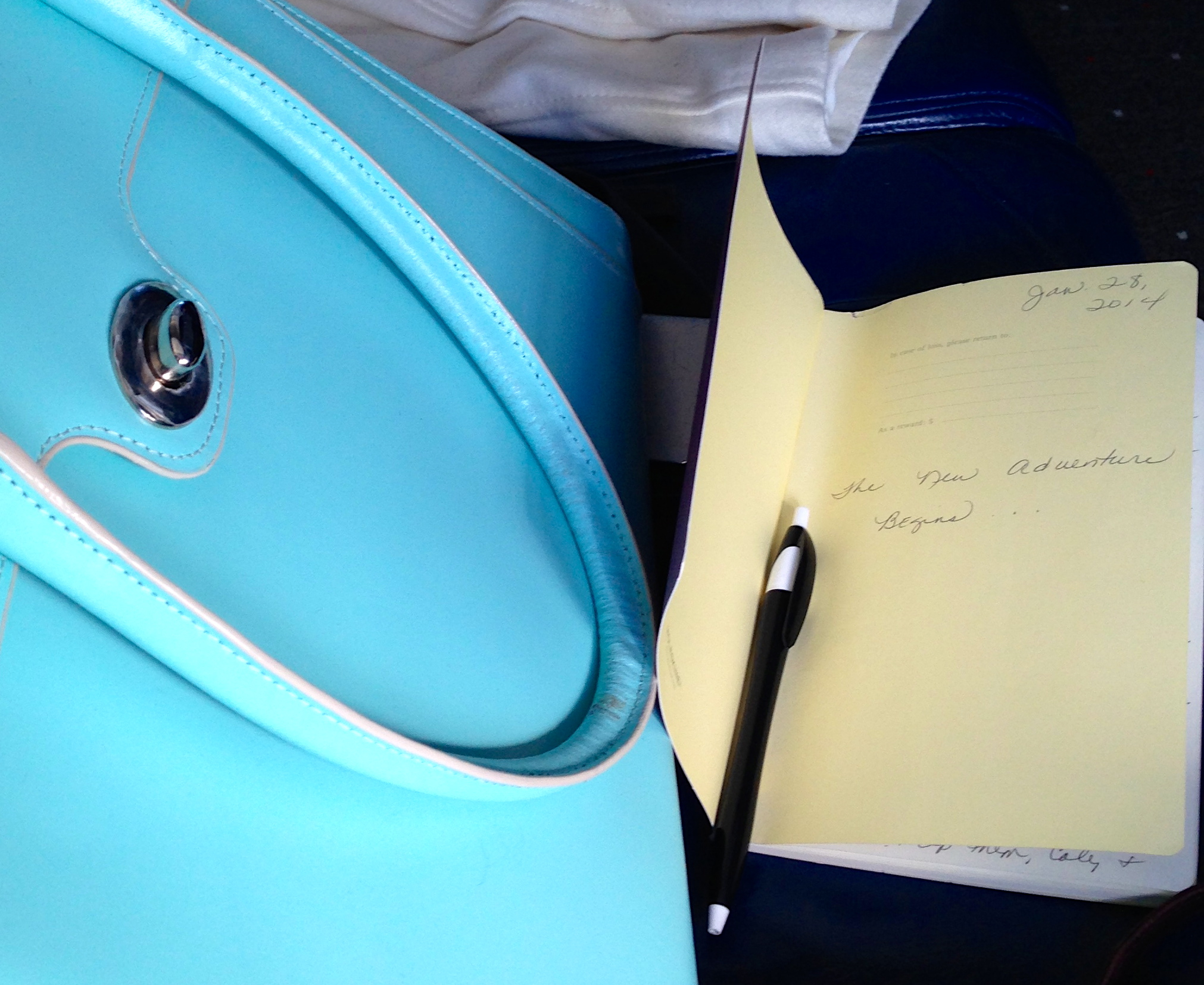 The Road to Morocco

2 thoughts on “In Africa Harper Lee Made My Day”