I was the first on the bus ready to ride.

I had pulled into the Marrakech train station from Casablanca the night before, and at 8 AM Ismail drove me to Supratours (located behind the trains).  I had taken the bus to Essaouira (2 hours and 15 minutes west of Marrakech) and loved that beach town for its mystery and authentic Moroccan feel.  This time I boarded for a 3-day weekend in Agadir (2 hours and 35 minutes southwest).  Both are located on the Atlantic, but Agadir is known for being more typical of beaches in parts of the US and Europe.

The city was built by the Portuguese in the 15th century as a trade route with the Sahara. Though it was destroyed in 1960 by an earthquake that killed 18,000 people, it was rebuilt boasting a promenade and marina of yachts.

I stayed at Iberostar Founty Beach, my first ever all-inclusive.  The 4-star provided all the food, drinks, private beach, sea view room and pool time I could stand. My cost for two days was 203 Euros/$227 USD. The bus charges 200 dirhams/$20 USD round trip (return tickets are purchased upon arrival) so on February 20th   I was beach bound or bust.

The drive there left behind winter blues—the coldest, wettest winter Moroccans say they remember. The chill of January and most of February was healed as I passed bruised-blue mountains soothed by dollops of snow and cumulus clouds.

Sheep and goats grazed in green fields and tents were pitched in orchards.   I thought of my favorite Italian comedy, Bread and Tulips, where a woman is left at a rest stop. At a crossroads–literally– she catches the next bus to Venice and starts a new life. But because I’d started a new life and six months in was enjoying it, I didn’t want to get left. I chugged my cappuccino and ate my Chocolat Pane—both about the best I’d ever had—beside the window where the bus was parked. I had no idea how long the driver had allowed us since I don’t speak Darija, Moroccan Arabic.

From the bus station I took a cab to the resort. As I walked in I dodged parents trying to steer their kids and parents through the lobby to the dining room for family lunch time.Tour busses emptied folks looking for fun—one of them a fortysomething guy who slapped a lady friend on the behind and took off running while she chased him.  With its own airport Morocco’s busiest beach is where Europe comes to play. Some tourists, like the German family I met on the bus, split their time in the country between Marrakesh and Agadir.

Something about the budget, beach cocktails, buffet, and Love Boat throwback (staff does a routine daily around the pool) reminded me of Spring Break ’79. So much so that I messaged my college friend, Cissy. We’d caravanned with friends to Daytona Beach the first year by car and to Ft. Lauderdale the second by plane. In those days my diet consisted of five Girl Scout thin mints and hooch poured poolside- by- day, then an all-you-can-eat buffet in a beach bar by night. Before internet we chose the restaurant daily by checking deals on banners flying behind planes over the ocean.

Like Muscle Beach in Venice, California, in Agadir guys show off for each other on iron gym equipment–circa 1970s–scattered along the boardwalk.  Between the promenade and the sea, soccer games stretch for miles.

Walking back to the hotel I thought about tourists who visit all-inclusive resorts in the Caribbean and say they liked their destinations as long as they never left the resort.  I live off the resort. But on this weekend getaway, I, too, enjoyed a vacation oasis where  salsa and bachata played from the pool.

I soaked in sun and beauty.

Dad, who loved the American west, was with me as the bus curved along mountain mesas to a beach in Africa. There I saw sisters—the older, like me, turning cart wheels and dancing– while the younger, like Penny, investigated something buried in the sand. Their mom, like Bev, filmed them.

While unwinding to the sound of waves, I remembered a 20th birthday spent at a beautiful marina restaurant.

I thought of vacations when my kids were small and members of Kids Club.

I saw a mom pulling her daughter close. I wished it was my arm around Taylor.

I messaged and skyped loved ones, wishing they were there, then  noticed others doing the same.

I met friends for breakfast one morning at the hotel who were staying there, too.  And one night other friends– one who will teach in New York City next year, another in Brazil–down the beach at an Indian restaurant.

And I did something for the first time since moving to Morocco.  Something I once allowed myself to do every Sunday.  As palm trees rustled, casting dappled shadows of sequin sunlight and sea reflections on my balcony, I left the door open, lay down on the cool sheets, and listened to splashing and seagulls.  In the late afternoon, I stopped thinking, allowed myself to drift off, and dared to dream. 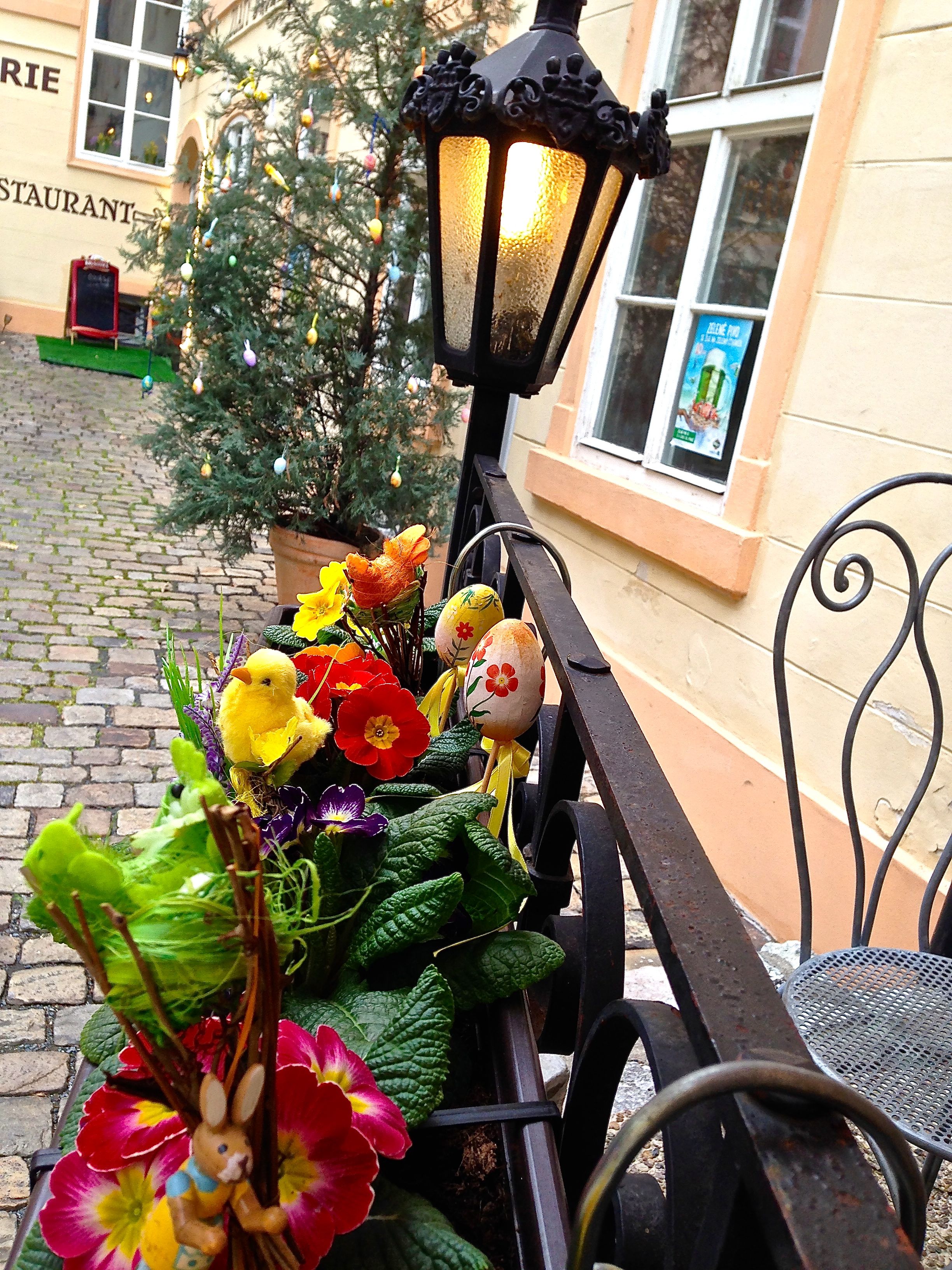 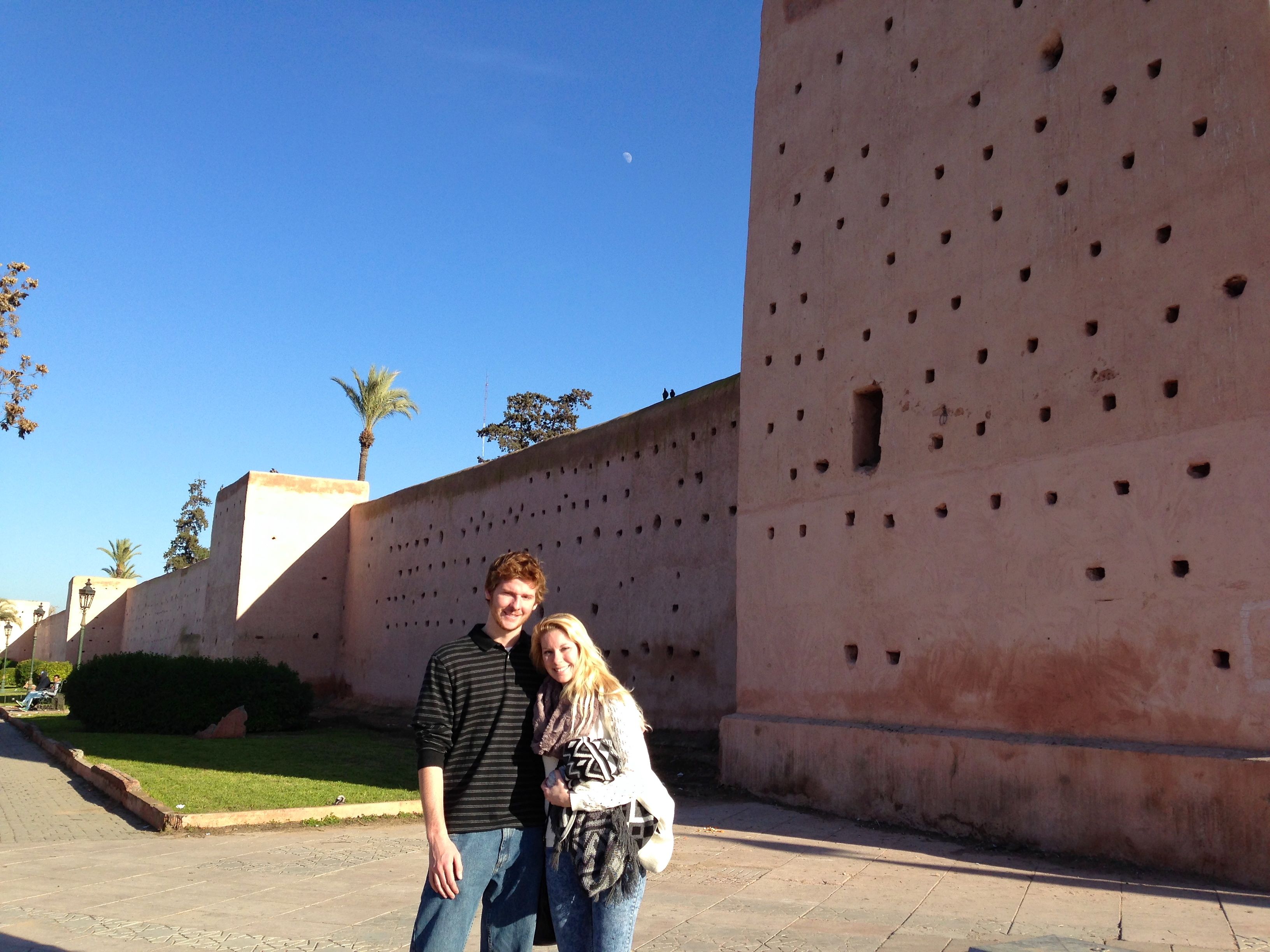 To Moms from Marrakech to Music City Post-Holiday