At my home in Nashville, Tennessee my favorite room had no walls.  On my second-story deck my kids and pets would swing and I’d grill dinner most every night.  Every day started under the trees with coffee, a Quiet Time,  writing until heat drove me inside.  I taught three streets from my school and  Friday nights Wildcats would swing by after the game. The first night my nest emptied, I cooked Italian for the salsa girls, serving sangria under the stars so I wouldn’t fall apart after delivering my son to university.  From here Precious the Persian and Ella the lab mix watched squirrels play tag in the yard below and on branches above.

At my apartment in Marrackesh I have a balcony.  From here I can see people,  mountains, and pink sunsets.  From here I can host friends.   On my deck were herbs for cooking and flowers for hummingbirds.  Since moving to Morocco in August, I’ve longed for green and pink, yellow and white blooms…LIFE… outside the glass doors sliding open to a balcony extending from my bedroom to living area. Finally I found a “plant guy.”

His name is Rachid and his stand is located across from the Koutoubia Mosque across from Jemma-el Fnaa.  He gave deals to my friend, Jasna, and me.  On Sunday he was out of some of what we wanted, but said if we came back the next day he’d have those plants and more. Monday after work he greeted us like old friends.  And he had exactly what I wanted–  yellow, pink and white jasmine, lavender, rosemary, mint, thyme, and geraniums.  While I pointed placement, he and a coworker planted them in ceramic urns that took two men to carry.  Best of all– he delivers for free. But when I showed him the address, he said through another game of charades, (the one we’d played when I chose and he priced the plants), that he didn’t know the place, so he and his driver would follow our directions.

“So you have a truck and want us to get a taxi?”

He shook his head no and  motioned in a Meet- the- Parents -Robert -De -Niro- Circle- of- Trust- gesture that we were to go with them.

“With the plants?  But in what?  Where is your delivery truck?”

I realized it was behind me as they began loading into a cart balanced on two wheels pulled by a motorcycle.

“He wants us to ride with the plants,” Jasna said.  But where?  I wondered since the cart was about full, and he had disappeared. “Voila,” he said, producing two plastic chairs for us to sit in and offering his hand in a your-carriage-awaits way.  So, giggling, we climbed in.

Knowing he had to help the driver carry the urns and we had no more room in the cart that seemed destined to dump us onto  Mohammed V as we made our way to Gueliz, we asked where Rachid would sit.  He jumped on the bike’s running board by the driver, balancing himself with the cart. A man steadied the cart and launched us into traffic  that terrorizes tourists.  Most swear they’ll never be caught dead in it…for fear they”ll be caught dead in it.  A boy on a bike riding amidst the motorcycles, cars, and taxis hung onto us whether to steady us or hitch a ride I’m not sure.

(As I write this I shiver thinking about earlier tonight. Two teens on a motorcycle cut around a curve as I crossed the street. Swerving close to scare me or just being boys, they lost control and the bike skidded out from under them, then slid on its side across the street.  I was one step from being taken down in the wreck.  They got up, laughed, and walked it off the road.  I was thankful no one was killed.)

But riding home in the back of that cardboard covered cart, all I could think was I was thankful to feel so alive.  Drivers must have wondered who was laughing on a Monday night from behind all the branches and blooms. 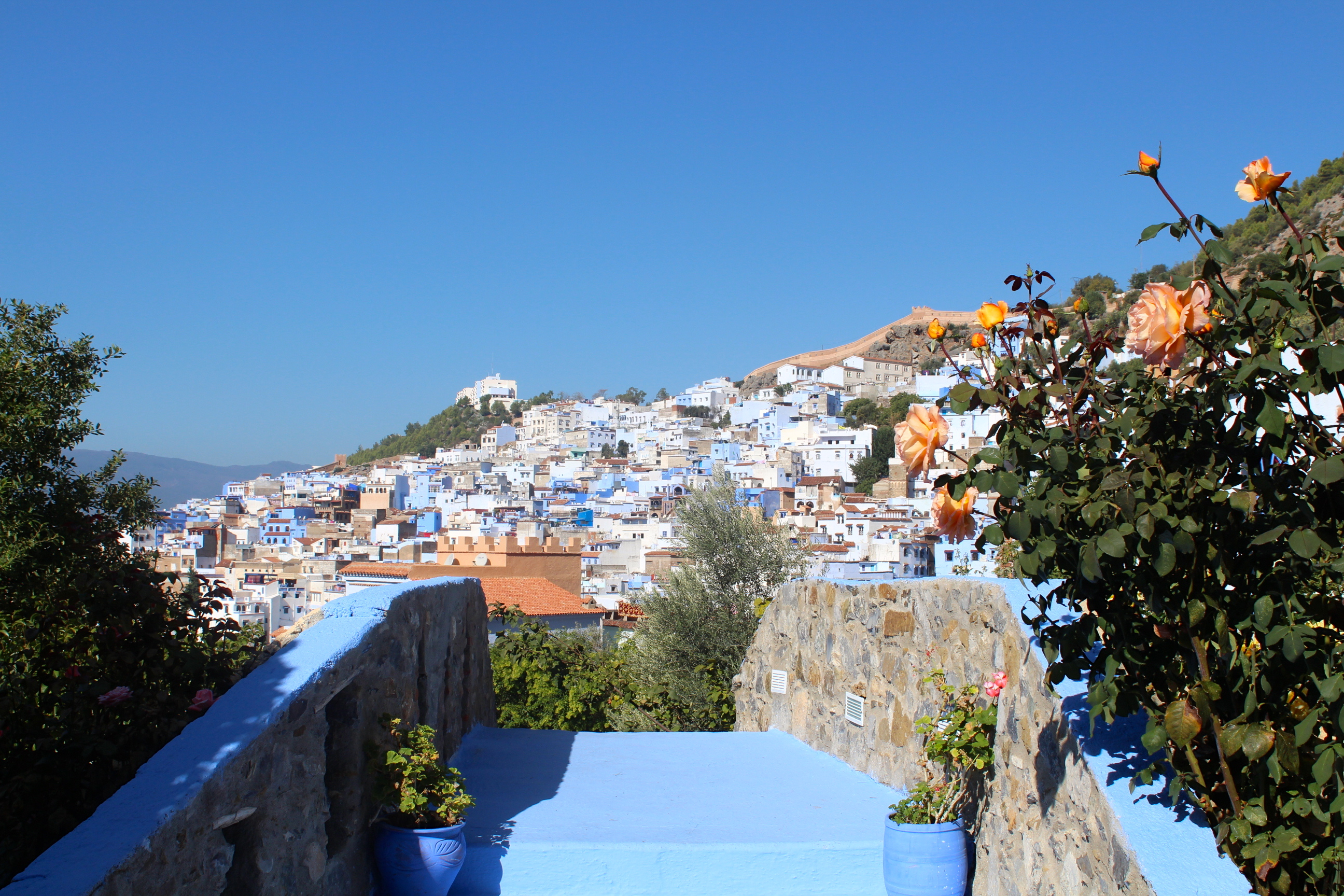 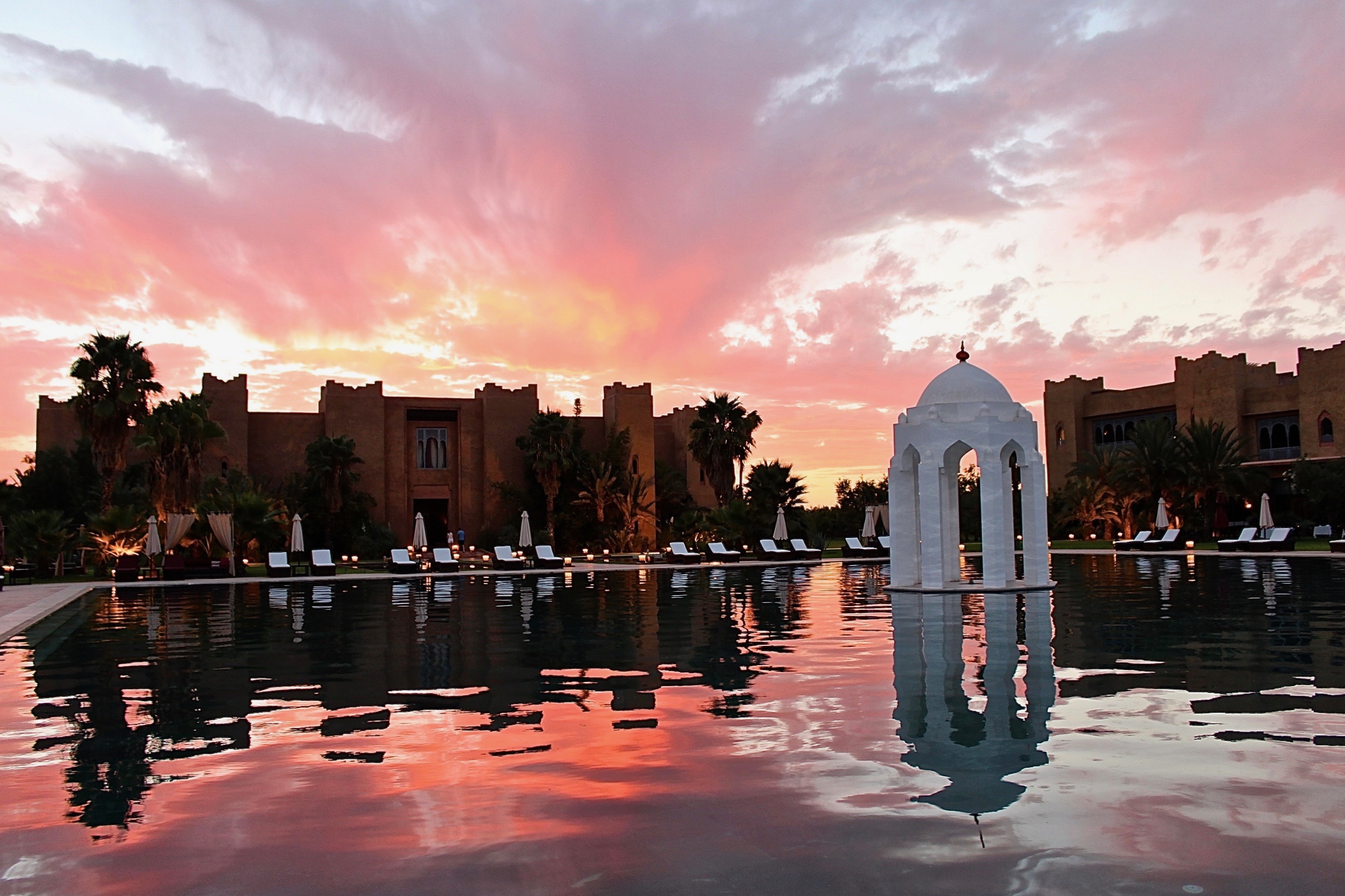 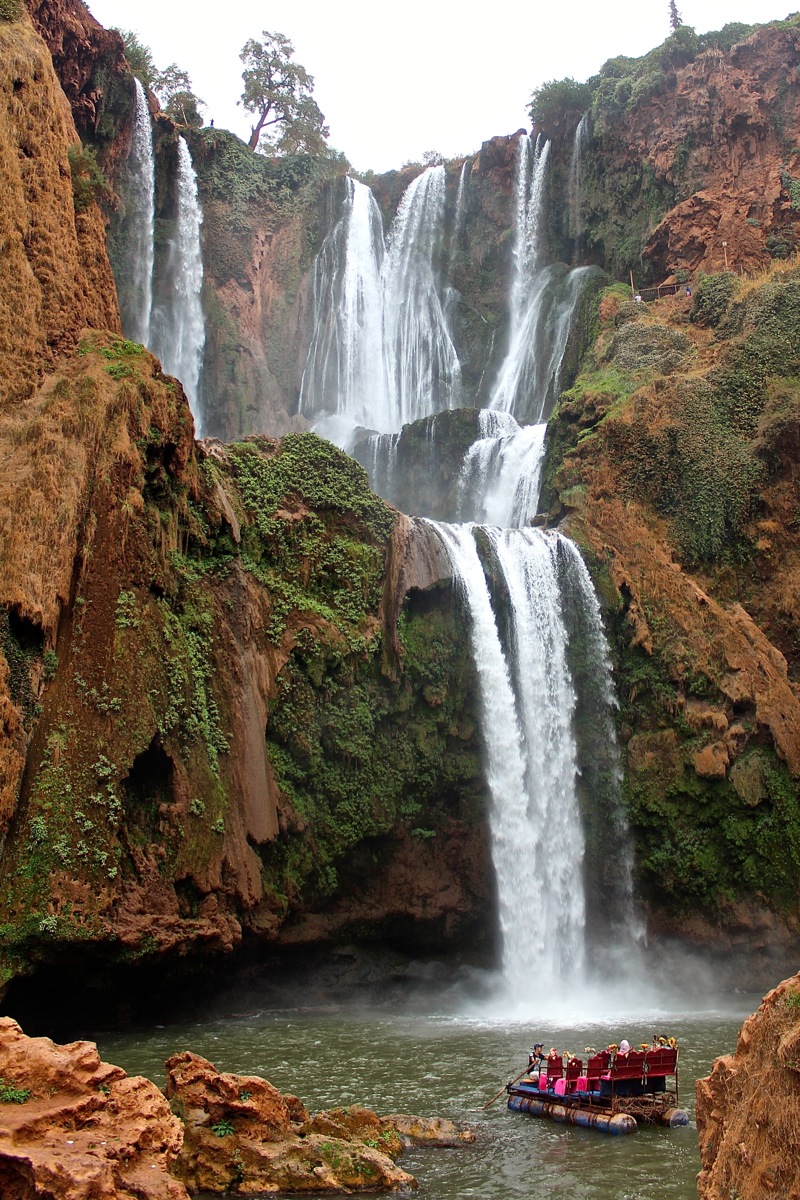