There are so many precious moments we take for granted or don’t appreciate until later. Then there are those that while IN the moment, we realize we are happy and THIS time we will never forget. I knew on April 3, 2015 I was in one of those moments.

Since reading Paulo Coehlo’s The Alchemist–an inspiration for my move abroad– I’ve wanted to see Andalusia–the land of the book’s hero. I always understood why Santiago wanted to see the pyramids. But after seeing the shepherd’s home with Ale and Moni (who live in Vigo, Spain and met me in Tarifa), I marvel that he ever left.

I’ve loved singing in the car with the windows down since I was a kid. We sang with our taxi driver–a warm southerner full of fun and music–who even played one song dedicated to me, a fellow Southerner.  So if you are in Tarifa and need a ride to Bolonia Beach, Taxi 21, at the Tarifa Bus Station or 695 080 841 is the way to go.  The fee is 25 Euro.  Later in the season, a public bus will also be an option, but bet it won’t be as much fun as we had.

I had a spring fling. I fell in love.  With Andalusia.

Exhausted, I’d returned to Marrakech the day before from a 12-day, 7-city European tour/ Model United Nations conference with teens. Needing a vacation from that “vacation,” in less than 24 hours I’d washed clothes, repacked, and flew Ryan Air to Spain. In an hour, I was in Seville.

I wanted to relax in the sun after the snow in Russia. I needed time alone, then time with friends, Monica, who had suggested the southernmost tip of her country, and her husband, Ale. I needed to write, drink sangria, eat grilled meat, and wear summer clothes without harassment. I needed to be in a country that celebrates Easter. I needed to feel free again.

Though the distance between Southern Spain and Morocco is merely 35 kilometers and the two cultures share Moorish roots, in many ways they are worlds apart. Those wanting to experience both can fly from Marrakesh to Seville, then take the bus or rent a car to Tarifa. (Details found here.) Or from Marrakech, they can take the train or car, then ferry across. Likewise, some travel from Tarifa to Tangier by ferry for day trips or extended stays. And for those wanting to experience a third culture, they can hop a bus or taxi to British territory, Gibraltar, just 45 kilometers down the beach from Tarifa. The bus ride from Seville began at 8 PM—just in time for creamsicle sunsets and Irish green fields and olive groves.

I arrived at the bus station from Seville near midnight and was so happy to see, as promised, Juan Jose there to drive me to the condo I’d booked. He not only showed me how the kitchen appliances worked, but the pantry and fridge which he’d stocked with coffee, bread, butter, milk, and local olive oil. He showed me the lights of Tangier from the balcony. From The Beatles to the Beat Poets, the likes of The Rolling Stones, Tennessee Williams, William Burroughs, Jack Kerouac and Allen Ginsberg sought the city’s inspiration. But this trip, I needed distance. I was grateful to be on Spanish soil again—not only because I’d been to Barcelona, but because the country is what a friend calls “the Mothership of Hispanic culture “ which I love and feels even more like home. I fell into bed and slept deeply.

Refreshed, I wrote again while drinking coffee before green grass, sand, and sea. Though I didn’t see whales common to the area April-October, I felt another force of nature creating waves. Here winds created from air pressure where the Mediterranean meets the Atlantic range from 45-80 kilometers per hour, making this coast a kite-surfer’s paradise. (The next night I’d be blown so hard walking back to the condo from the Old Town that a new earring I bought that first afternoon would be swept from my ear and lost.)

This is the land of Don Quixote.  It was too windy to ride one of the gorgeous Andalusian horses on the beach as I’d hoped, so I wandered into the Old Town, named from the Moorish invader, Tarif Ibn Malik, in the first century.   Castillo de Guzman was a walled fortress where long after African rule, the Spanish and British together defended the tower from Napoleon.

My first lunch was at Bar El Frances suggested by Juan Jose as well as Restaurante el Caseron.

Cafe Babel became my wifi/sangria spot, and the next day where I had a Texas-sized plate of local beef.  (Everyone in Morocco thinks my accent is Texan, so it seemed fitting.)

Guitarists playing, people laughing, beautiful boutiques with breezy beachwear calling.  By the time I left, the saleswomen at Butterfly Tarifa and Natural Chic Tarifa knew my name.  And I knew a new name, too.  I love MELÉ BEACH resort wear.

That Diane Lane moment in Under the Tuscan Sun when you want to just go for it.

Moni and Ale arrived on my second night in Tarifa.  We caught up on the balcony over good wine, then headed to the Old Town for the Easter procession and fresh catch.

During Holy Week, Semana Santa, crowds–Catholic, Protestant (like me), or neither– come to see the processions of decorated floats carrying images Mary and Jesus.  In Tarifa the processions begin on two different streets but converge in the city square.  In churches floats of Mary and Jesus are cared for by members of cofradías.  We saw the Holy Thursday procession with Mary where black-robed “Nazarenos,” or the penitent ones, are in front of the float with a band behind.  Monica said Antonio Banderas carries a float annually in Malaga (another coastal city 160 kilometers east of Tarifa.)

On our last day we headed to Bolonia Beach where we explored Roman ruins and ate on the sea. The next day we boarded different busses and hugged goodbye…till June. 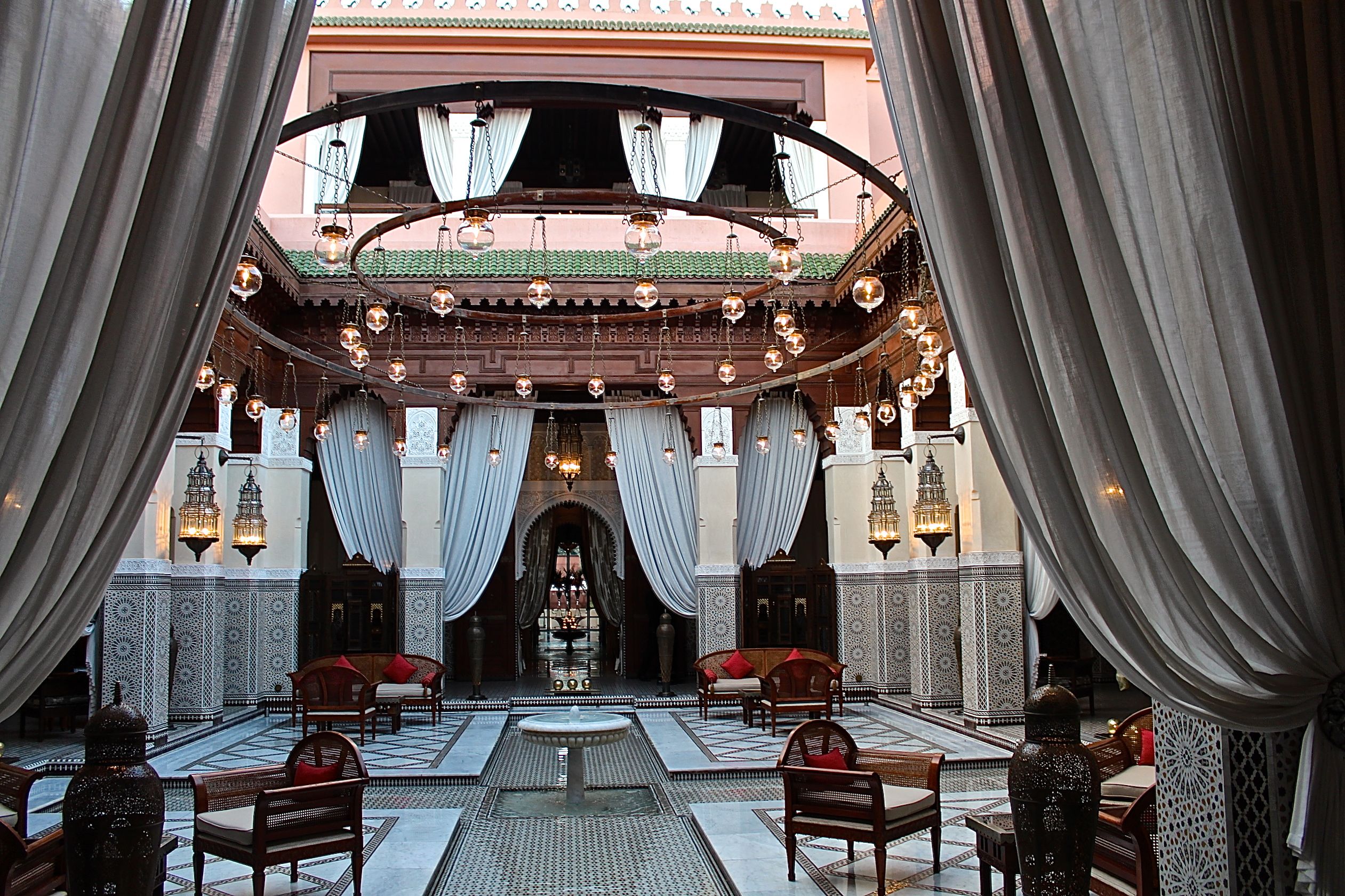 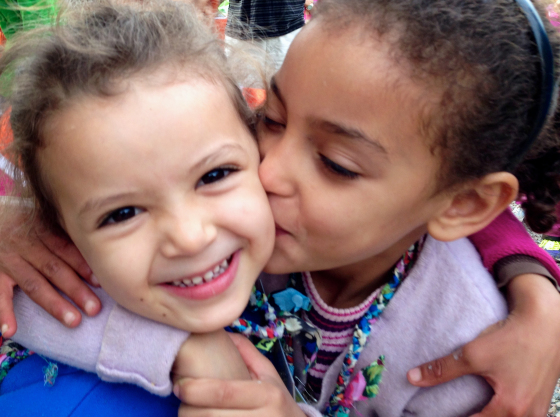