I am still with my friend’s family at their home in Idstein. Earlier this week I spent 48 hours in Cologne.

In this city in 1709 Giovanni Maria Farina, an Italian perfume maker, created a fragrance he named after his new home. He described to his brother the concoction called Eau de Cologne: “I have found a fragrance that reminds me of an Italian spring morning, of mountain daffodils and orange blossoms after the rain.” The original formula is still sold there.

But the highlight (literally) of the city is the Cologne Cathedral (Koelner Dom), the largest Gothic church in Germany and the tallest Roman Catholic cathedral in the world. The UNESCO Heritage site was built to house the bones of the three wise men, brought to the city in 1164. Started in 1248 and finished in 1880, it was dedicated to St. Peter and the Virgin Mary in the tradition of Gothic cathedrals in northern France. From 1880-1884 it was the tallest building in the world.

I originally planned to see in 24 hours four of the city’s seven markets–the Cathedral Market, Old Town “Home of the Elves” Market, Neumarkt’s Market of Angels, and the Harbor Christmas Market.  An ambitious plan, but it would mean booking a room for only one night. A solo female traveler, I wanted to be near the Cathedral Market, having read it’s the hub of celebration, to enjoy live music at night. I hoped to walk everywhere in safety day or night with no need for a taxi—even to and from the train station. I found a hotel,  in this perfect location on one of the websites with deals I typically use. However, my friend, Mithu, said rather than sprinting through the city, I should book through HRS (Hotel Reservation Services) because at their prices I could get two nights for the price of one. My room was 65 Euro. It overlooked the Elf Market and was one block from the Cathedral Market. Mission accomplished.

Live music, more food and Glühwein or “glow-wine” (the German winter drink of heated red wine spiced with cinnamon sticks, cloves, star aniseed,  citrus, and sugar) one could ever possibly eat or drink, and friendly folks were found at all four. With the Cologne-Bonn airport close by and train connections aplenty, it is a beautiful Christmas destination. 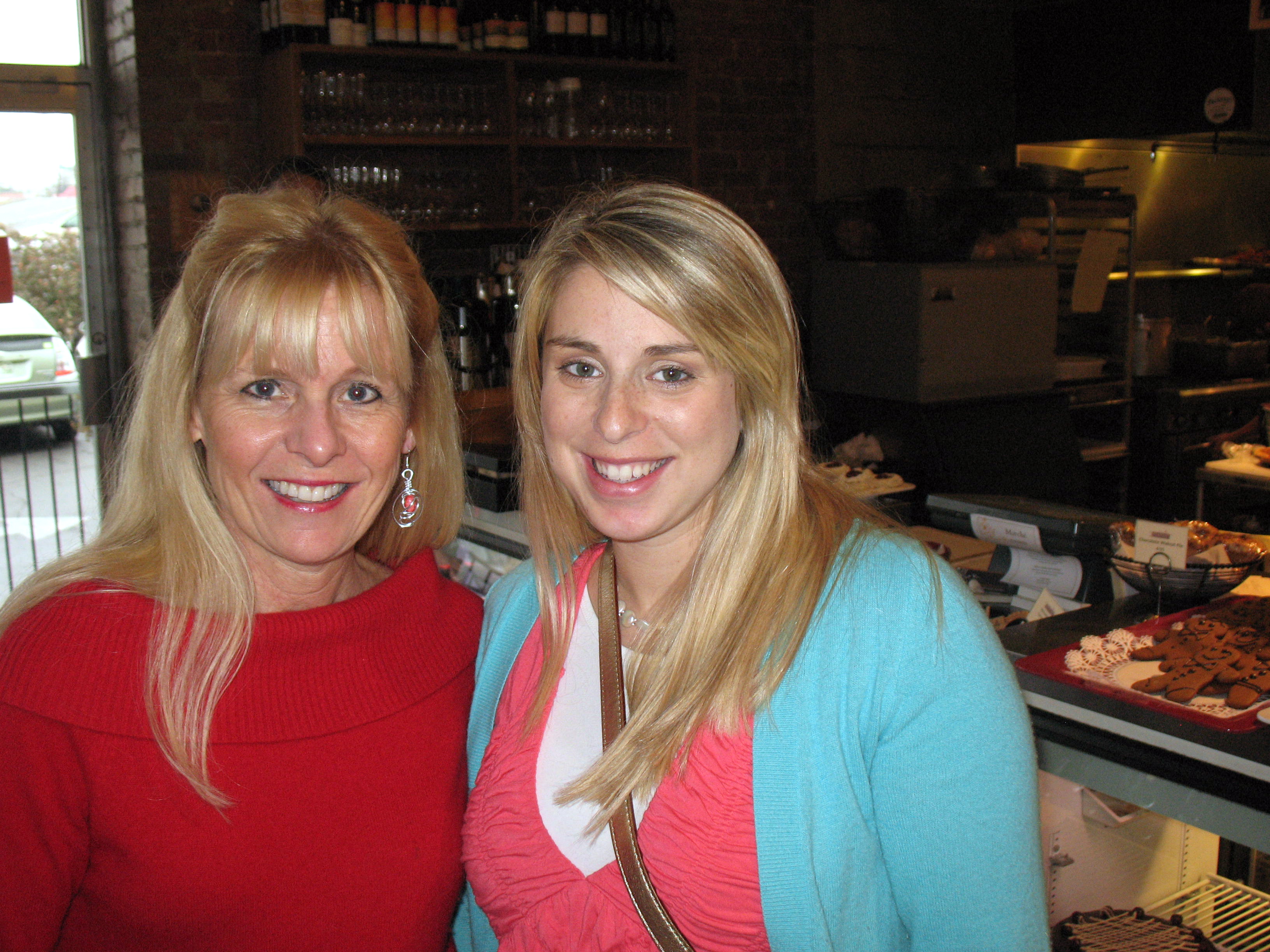 Summer Travel: Courses That Will Transport You