I was thrilled yesterday to be headed again to  El Dia de Los Muertos (Day of the Dead).  With all the changes that have happened in Nashville over the three years I lived abroad,  I was happy that Cheekwood still hosts one of my favorite fall events and one of the most important festivals in Latin American culture.   On El Dia de Los Muertos  families honor relatives who have passed into the next life by creating altars as memorials  and tapetes (carpets or murals usually made of sand to represent the brevity of life).  They also celebrate the gift of living with joy and thanksgiving.  The fall before I moved to Morocco, my International Club students  and I  really enjoyed the event.  This time I was with my friend Sara, a teacher at Centennial High School, who was excited that their school had done its own festival and students were also participating in Cheekwood’s Tapete competition.  I was excited, too, that her son, Trent, was at his first celebration.

As we headed to the food trucks, I saw another old friend, David, who had taught my students Latin dance years before.  “Welcome to Nashville!” he grinned.

He pointed to a booth where I’d see what he had been up to.  There I saw another Colombian friend, Marcela Gómez, who had founded a company called Mi Tribu (My Tribe) which gives back to her home country and shares its beauty with the world.   Mi Tribu sustains female indigenous and displaced artisans  who create the unique goods and reminds women everywhere we belong to the same tribe.   Check out the website for Christmas gifts that will continue giving.

As Sara, Trent, and I walked to the Frist Center to see the Aztec dancers, we passed a long line of school busses. In its fifth year, Cheekwood’s El Dia de Los Muertos fiesta had drawn students from many Tennessee and Kentucky middle and high schools–some sharing their native tradition, others wanting to learn more.  The tradition here was alive, well, and growing.   Authentic crafts, foods, art activities, face painting, and live music against a backdrop of gorgeous grounds beginning to burst into autumn color was energizing.  Seeing people of all ages from diverse backgrounds having fun together was beautiful.

Thanks to  the Hispanic Family Service, Catholic Charities of Tennessee for more history:

Dia De Los Muertos started 3,000 years ago by the indigenous people in what is now Mexico.  The practice was discovered 500 years ago by Spanish Conquistadors.

When the Spanish couldn’t eradicate the ritual, they merged it with Catholic theology and moved it to coincide with All Saints’ Day (November 1) and All Souls’ Day (November 2).   Skulls are still used as they were by the Aztecs to symbolize death and rebirth. The Aztecs and other Mesoamerican civilizations believed the dead visited during the ritual. They didn’t fear death but embraced it: “To them, life was a dream and only in death did they become truly awake.”

Today Day of the Dead is celebrated in Mexico and in some parts of the US and Central America.  In rural Mexico, families visit the cemetery where loved ones are buried.  They decorate the graves with marigolds and candles, toys for children, and tequila for adults, then picnic beside the graves eating the favorite foods of loved ones.  In larger cities in Mexico and the US, families build altars in their homes memorializing the dead with flowers, food, and photos of the deceased.

I’ve been a fan of Cheekwood since moving to Nashville in 1987, and now that I’ve moved less than two miles away, I bought a membership to enjoy all the 55-acre botanical garden and historical estate has to offer.  (It’s also part of my Walden Woods season–more on that in the next post).   I’m looking forward to fall in full bloom, then holiday lights November 24-December 31.  Check out their plans and discounts for military, educators, students, and seniors (65+), benefits locally, and reciprocal admission to nearly 200 botanical gardens, arboreta, and conservatories nationwide  and over 60 museums in the Southeast.  Reciprocal admission is also offered in Canada, The Cayman Islands, and the Virgin Islands, and opportunities for Travel Study abroad with the American Horticulture Society are linked here. 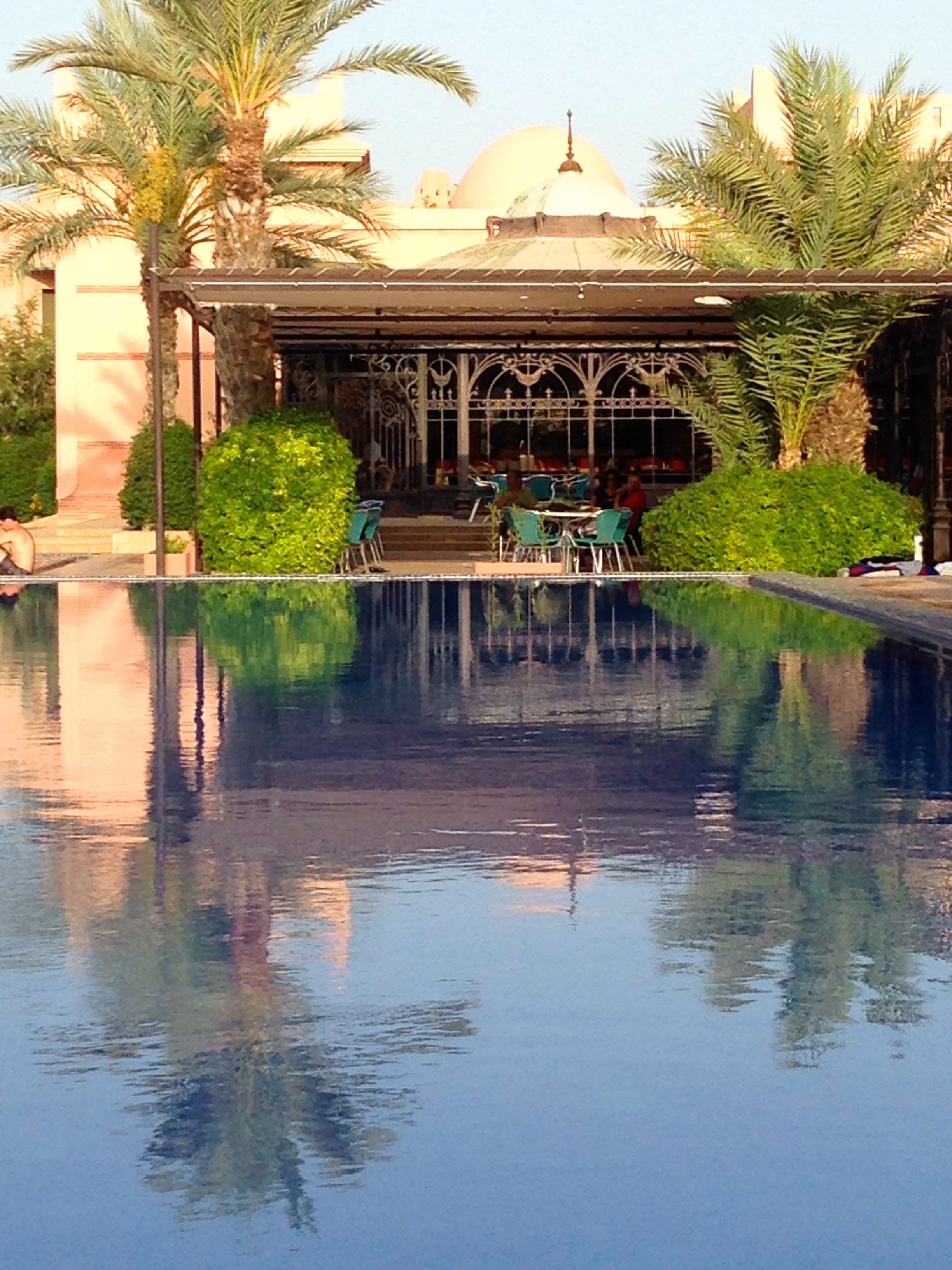 Weekends in the Village