As an English teacher who has taught The Great Gatsby for 25 years and started an annual Twenties Day where students celebrate F. Scott Fitzgerald’s achievement, my cloche is off to Eric Roth. Accomplishing a rare classics coup, the screenwriter of The Curious Case of Benjamin Button improved upon the canonized author’s 1921 short story.  Granted, an epic almost-three-hour film should be more developed than the germ that inspired it. But changes in setting, plot points, characterization, and even dialogue have earned the film five Golden Globe nominations, including Best Picture, Best Director (David Fincher), and Best Actor (Brad Pitt).  Pushing the story past the Twilight Zone, the movie is transformed from a merely bizarre tale into a piercing masterpiece of Everyman’s mortality.

The Lost Generation’s icon began his tale in 1860, just prior to the Civil War, while Roth gave birth to his Benjamin on the day WWI ended. Perhaps the movie’s Benjamin is so amiable because he is born at the dawn of peace rather than on the cusp of war.  Moving him from Fitzgerald’s East Egg to The Big Easy works.  Though Forrest Gump’s gait was that of a racehorse, his slow storyteller’s pace was fitting for Southern Savannah. Likewise, Benjamin picked up his step once he shed his cane, but his N’awlins drawl lulls us throughout.  An as “old soul” he persuades us to patiently “sit and stay awhile.”  Both boys were loved by their mamas—strong, single women, though I preferred Benjamin’s Queenie.  Gump and Button were shoved through rites of passage–work, women, whiskey and war– by drunken, tough talking, good-hearted sea captains, Lieutenant Dan and Captain Mike.

Like Gump’s never knowing what he’ll get in a box of chocolates, Button’s mantra is, “You never know what’s coming for you.” And as with Gump, Benjamin is made richer with historical characters and allusions.  Benjamin is briefly a lover of Elizabeth Abbott (Tilda Swinton) who dictates he must never see her in the daylight.  Like Blanche DuBois, her aging beauty threatened her confidence.  Decades later Benjamin sees her on television interviewed as the first woman to swim the English Channel, validating the adage that age is just a number.  And characteristically, Benjamin smiles.  As long as it is in his power, he tenaciously and graciously survives–even thrives.  And as a bonus, like the floating feather that frames Gump, Button‘s  reccuring symbol is the small but fierce hummingbird which ties together the two main characters and the theme.

Brad Pitt delivers a more sympathetic Benjamin than Fitzgerald’s Brain Child. The audience feels sympathy for the old man in a baby’s body who is abandoned by a cowardly father.  While Fitzgerald’s protagonist is also born with the wrinkled visage of an elderly man, we first see him just after birth in the hospital nursery– in the body the size of a sixteen year old. (I have to wonder if Fitzgerald wrote this after a late night of jazz.)  Though Benjamin’s father is not much of a sympathetic character in either work, in the short story when Benjamin refuses to walk home in a blanket and sends Dad off to a department store to buy him proper clothing, I envision a Saturday Night Live‘s Best of Will Ferrell skit where a woman delivers a fully grown man who comes out swinging–sassy and grotesque.

In contrast, for most of the film, Benjamin’s mental development is in sync with his age, making him more likable than cocky.   Though precocious, young Benjamin is as endearing, optimistic, and sweet- spirited as Simon Birch.  We watch him play with his toy soldiers from his wheelchair with much the same delight we felt at seeing Tom Hanks dance on the piano in FAO Swartz.  And like the main character of Big, Benjamin falls for a woman who only briefly is “age-appropriate.”

The name of Benjamin’s love interest is changed for the movie to Daisy, an unfortunate choice since it’s the name of Gatsby’s fickle and shallow suitor. It’s a relief that Cate Blanchett’s Daisy may be a ballerina, but she’s no prima donna.  She’s as true-blue as her eyes.  Physically, she fits Fitzgerald’s description: “slender and frail” with “honey-colored hair.”  And in the movie and short story she tries to seduce Benjamin first.  In the latter Daisy boldly declares: “You’re just the romantic age…fifty… I’d rather marry a man of fifty and be taken care of than marry a man of thirty and take care of him.” (The antithesis of  Ivana Trump who said of  dating younger men:  “I’d rather be a babysitter than a nurse.”)  My favorite movie moment is the scene in the 1960s where Benjamin and Daisy take care of each other.  Obviously the time’s they are a’changin…

In the short story, Fitzgerald apologizes: “And here we come to an unpleasant subject… There was only one thing that worried Benjamin Button; his wife had ceased to attract him.”  He couldn’t have known that today 50 is the new 40 for women and men and that an AARP poll shows 34% of women over 40 are now dating younger guys.  Fitzgerald’s Benjamin finds his wife no longer pretty or interesting, “devoured already by that external inertia which comes to live with each of us one day and stays with us to the end.”  Benjamin  considers his wife simply too old–a crone at the age of thirty-five.

Thankfully in the movie, Benjamin adores Daisy—body and soul.  Defying aging himself, Pitt looks as handsome as he did in Legends of the Fall.  ( I was thrilled to see his former leading lady, Julia Ormond, also in this film.  She plays the aging Daisy’s daughter–a role similar to the granddaughter of Titanic‘s Rose.) Pitt is as beautiful in his t- shirt in Benjamin as he was in Thelma and Louise, and in one beach scene he channels Robert Redford’s Gatsby.   Through it all, Benjamin and Daisy are soulmates.  Their core–their love for each other– slips the bonds of time.  They face obstacles we can’t imagine…but I cried more because of the ones I can.

Like everyone else leaving the theater, my daughter and I didn’t speak until almost to the car.  We talked of my mom’s caring for her ninety-three year old mother.  I thought of a couple of guys for whom I have cared deeply.  Is love just a number or are some age-related differences too insurmountable to scale?  Is real love sometimes leaving someone in the flesh while still loving them in spirit from a distance?

I loved the lines: “It’s a funny thing coming home.  Nothing changes.  Everything looks the same, feels the same, even smells the same.  You realize what has changed is you.”  I’m reminded of Frost’s “Nothing Gold Can Stay” and left wondering which  are The Wonder Years?  I think of William Blake’s Organized Innocence and Wordsworth’s proverb, “The child is father to the man.” I appreciate that in the movie, Benjamin grew up in a retirement home (much like the one my mother worked in) where death is natural and residents realize for the sake of what really matters–relationships–we must “let things go.”  According to one of my favorite books, The Sacred Romance, God created all of us to embrace beauty, intimacy, and adventure.  Beyond that, as Daisy said, “We all end up in diapers.”  But the sweet part… we can’t wait for dessert. 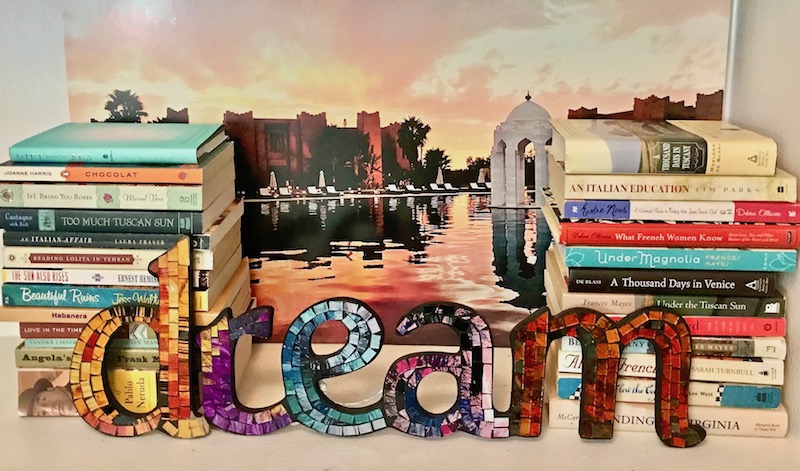 70 Books, Movies, TV Series for Escape Now and After Quarantine 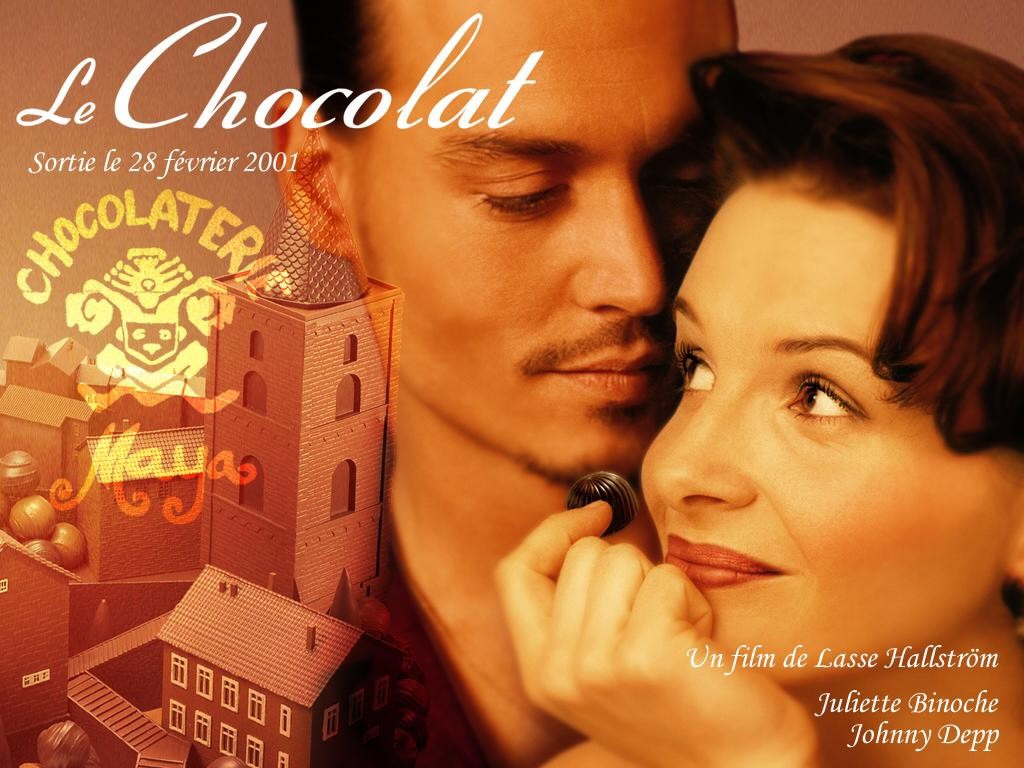 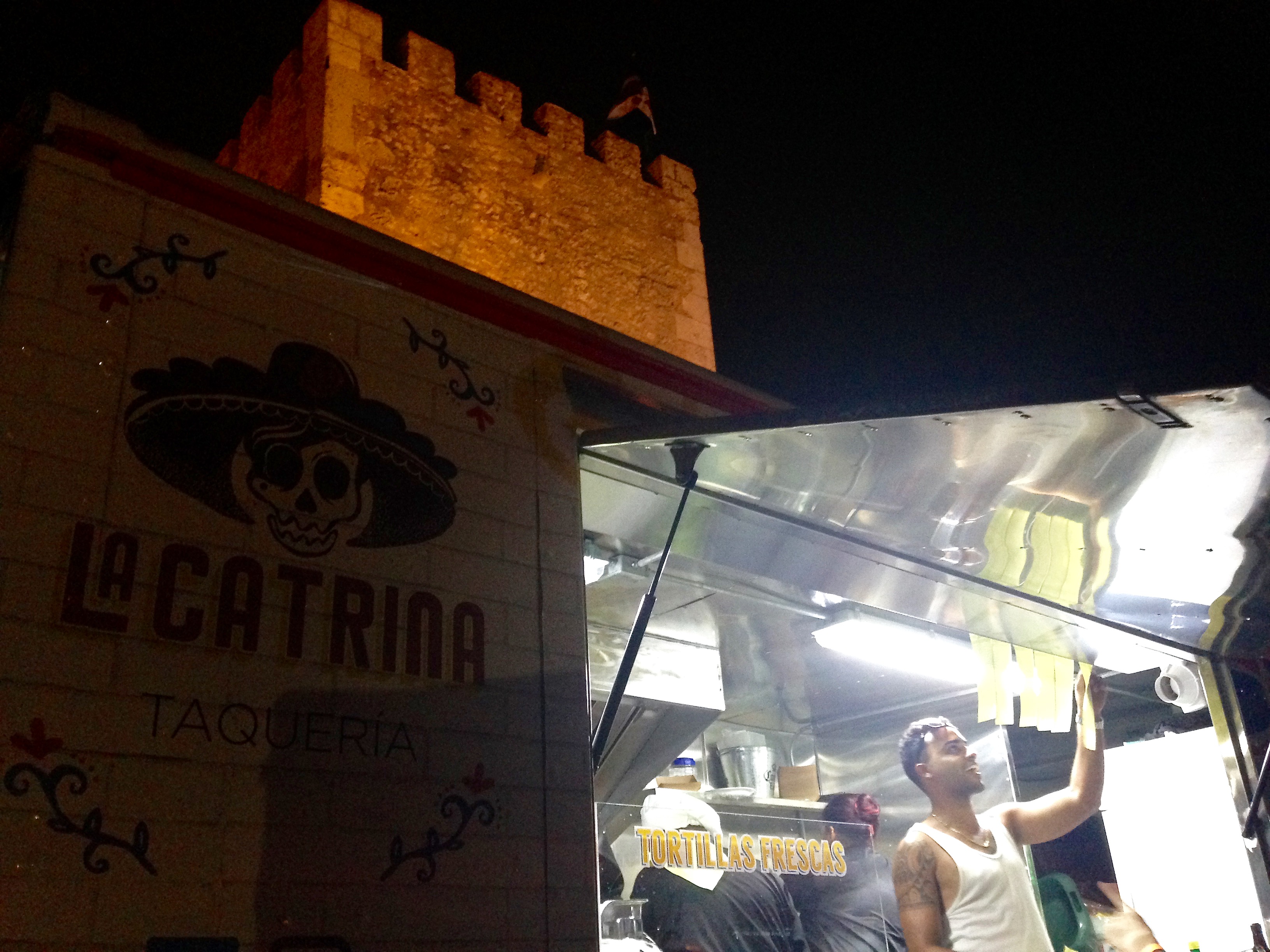 One thought on “The Twilight Years of Benjamin Button”