Tilda Swinton and the movie model high fashion and more in I am Love.

*For those who love movies about Italy and France and enjoy (or want to try) foreign films, you can catch I Am Love through Sunday at Belcourt or see it on DVD in September.

Juxtaposing industrial Milano and rustic Nice, I Am Love makes good on its publicity as a moveable feast. The sensual cinematography is stunning, and the plot definitely moves viewers… to one camp or another. To Romantics the resolution is revolution, rallying the ranks. Realists/Classicists may find the whole thing a shallow affair and be relieved when it’s over. But whatever our take on the movie, we take away questions…always a good thing for people who think and feel.

Like classic books, fine films realistically portray struggles of the human heart. I’ve long agreed with Brent Curtis and John Eldredge who in their work, The Sacred Romance, asserted that we are created for love, adventure, and beauty. How we meet these needs…or cope when we can’t…is at life’s core, determining our course, and causing consequences.

I am Love is the story of Emma (Tilda Swinson), a Russian immigrant who marries into the Recchi family, a dynasty of the textile industry. Her conservative husband, Tancredi (Pippo Delbono), makes her manager of the household. Though pragmatic and sometimes stoic, he loves his wife and children. Their marriage, once passionate, has settled into more shared affection and mutual respect, perhaps as expected of people “of a certain age.” The perfect wife and mother, Emma manages the servants and nurtures her children with unconditional love. Knowing only her mother would try to understand her change of career and sexual preference, daughter Elisabetta (Alba Rohrwacher) confides in Emma her lesbian lifestyle. Visibly torn in a scene where Emma sits in the shadow of a cathedral, Emma resolves, as many mothers do, to lovingly support her daughter despite her choices and the church’s sanctions. Likewise she supports her son, Edoardo (Flavio Parenti), who disagrees with his father on the family business they jointly head. When Edoardo wants to open a restaurant with his friend, a chef named Antonio (Edoardo Gabbriellini), Emma supports the venture. The central and tragic conflict comes when Emma falls in love with this younger man.

To some I Am Love (Lo Sono l’Amore ) will seem another feminist manifesto and thus evoke polar reviews. From women’s lib movies of the 1970s where women had extramarital affairs to “find themselves” to classics like Chopin’s The Awakening and D.H. Lawrence’s Lady Chatterly’s Lover, I Am Love’s protagonist (fatalistically with the same name as Flaubert’s Emma in Madam Bovary) is fairly familiar. For many viewers the kind and gentle woman, a loving mother, is a sympathetic, likeable character much like Diane Lane’s in Unfaithful who also fell for a young Frenchman. But because both have successful men at home—caring husbands and fathers– many moviegoers may dislike Emma. Her husband is a decent man. Though their exchanges are now discussions about the kids, we learn that when they met they “made love all night in a cab.” But more telling, we also discover that Tancredi changed his wife’s name to Emma when he brings her from Russia into the Rechhi clan. Thus, he changes her identity. And she allows it. Classicists who crave conformity will find this acceptable; romantics, as fierce individualists, will not.

But what does Romanticism vs Classicism have to do with a 21st century film anyway? Since Romantics place the individual over institutions, since they are about emotions and experimentation…everything.

The Romantic bent, whether labeled today as the “artistic temperament,” a melancholy personality, or a right- brain thinker, defines many-a-modern man and woman. Historically the Romantic era’s official launch was 1798 with the publication of Wordsworth and Coleridge’s Lyrical Ballads, but the movement had been brewing long before the French Revolution. Tired of funding French kings’ extravagance, choked by the Industrial Revolution which produced overcrowded, polluted cities, and stoked by Locke and Rosseau, Romantics asserted the rights of common men, left urban centers, and returned to rural living. They appreciated the simplicity in nature and forsook materialism. Wordsworth’s words, “High thinking and plain living” were echoed in Thoreau’s call to simplify our lifestyles so we might go to the woods to find a deliberate life. Fueled by Locke’s premise that man is born as a tabula rasa (blank slate), Romantic idealism blamed society for evil, exalting man’s natural, primitive state. Romanticism was a reaction against the Classical order, the Old Regime of 18th century Europe that valued upper class lifestyles of wealth, tradition, decorum, and restraint. Classicists today continue to value institutions over individuals, logic over emotion, conformity over experimentation, control over release, status quo over change. Polarization of political parties can possibly still be traced to these inherent differences.

Some will see the film as a midlife crisis cliché or condemn it on moral grounds, but all will appreciate its cinematography. But even in its artistic portrayal the clash between the classicist and romantic couldn’t be more pronounced. Like Martin Scorcee’s filming of Edith Wharton’s The Age of Innocence (where a man must choose between the woman who society accepts and the one who his heart desires) which captures the Victorian decorum that suffocates Newland Archer, Luca Guadagnino’s attention to details symbolizes the world that chains Emma —formal place settings vs delectable dishes prepared with love by her lover; the ritual with which Emma’s maid dresses and undresses her as if she’s Marie Antionette vs the way Emma sheds her clothes, hair, and makeup with Antonio as a child of nature. Tancredi clamps Emma in a golden bracelet and strangles her slim neck with heavy strands of pearls. Antonio frees her statuesque body, causing her to remember her real name and return to her natural self. In liberation she asks her maid to dine with her; though obviously she loves her mistress, bound by social class the lady-in-waiting can’t free herself to accept. The most sensual scene is when Antonio and Emma mate in a montage of bodies, birds, and bees, throbbing with life, freedom, essence.

In the vein of 19th women who shed artificial wigs and cumbersome clothes to 1970s feminists who burned their bras, Emma finds release. But unlike Chopin’s Edna who strips herself only to drown herself in the sea, Emma copes with the greatest loss imaginable, then chooses love over self-sacrifice. Some will see her as a survivor. Others will call her selfish or victorious. But all will be called to consider the film’s central, universal struggle that perhaps haunts us all…whether to choose duty over passion, romanticism over realism, head over heart…and how to live with the consequences. The core question seems to be, “How much is personal happiness worth?” Should we sacrifice ourselves and settle if the cost of claiming our heart’s desire comes at the expense of others? Is loving ourselves selfish or sacred? Is it a prerequisite or hindrance to loving others well?

The movie was eleven years in-the-making. It raises questions that have plagued us for centuries. As the intensity crescendos toward the climax and the resolution resonates with the deafening score, we’re moved to look at our lives to be sure we’re not one of Thoreau’s “mass of men (and women)who live quiet lives of desperation and go to the grave with the song still in them.” We’re left to decide how to hear our true song…whether by our heads, our hearts, or both…then sing it. 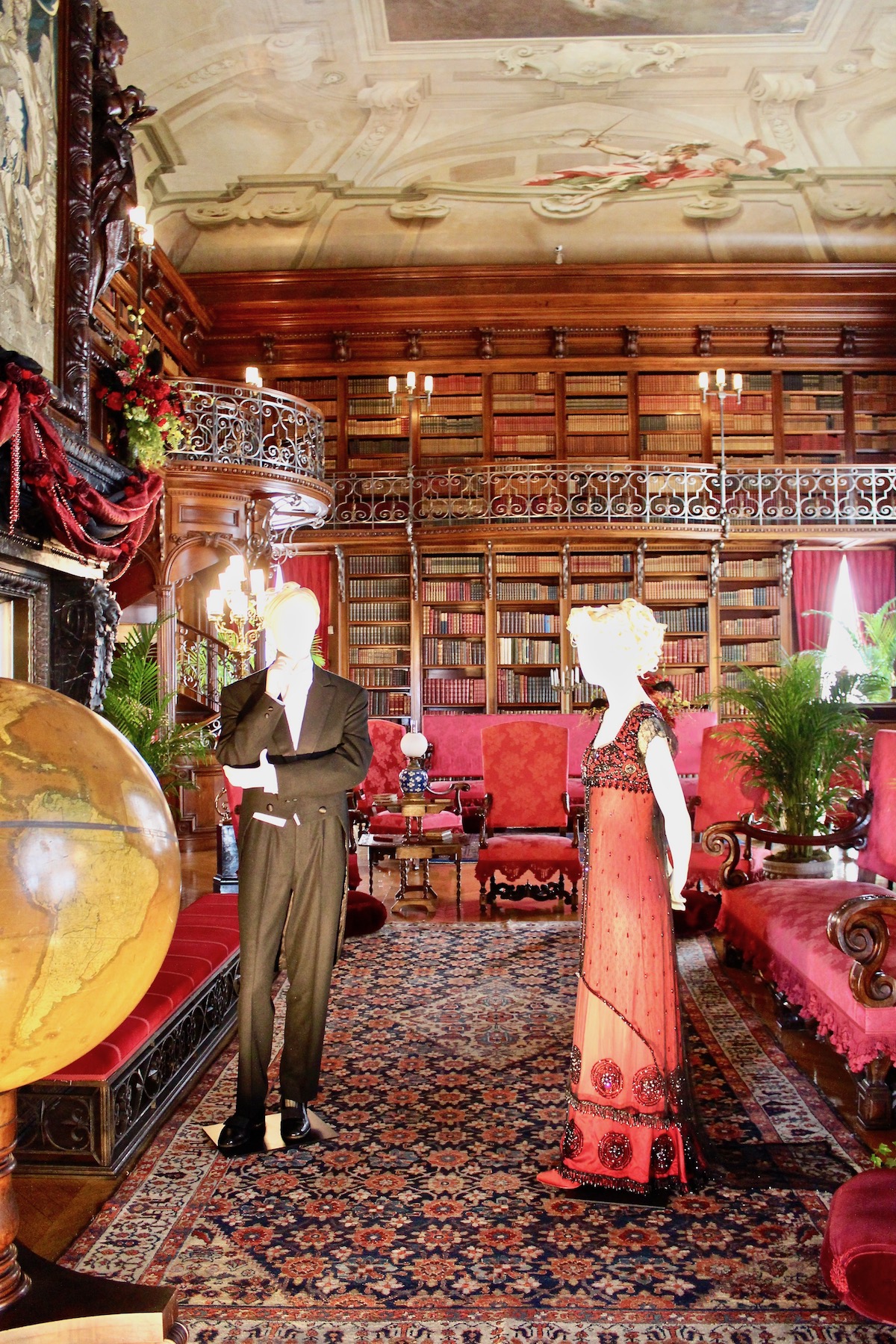 Glamour on Board: Titanic Fashion at Biltmore Estate 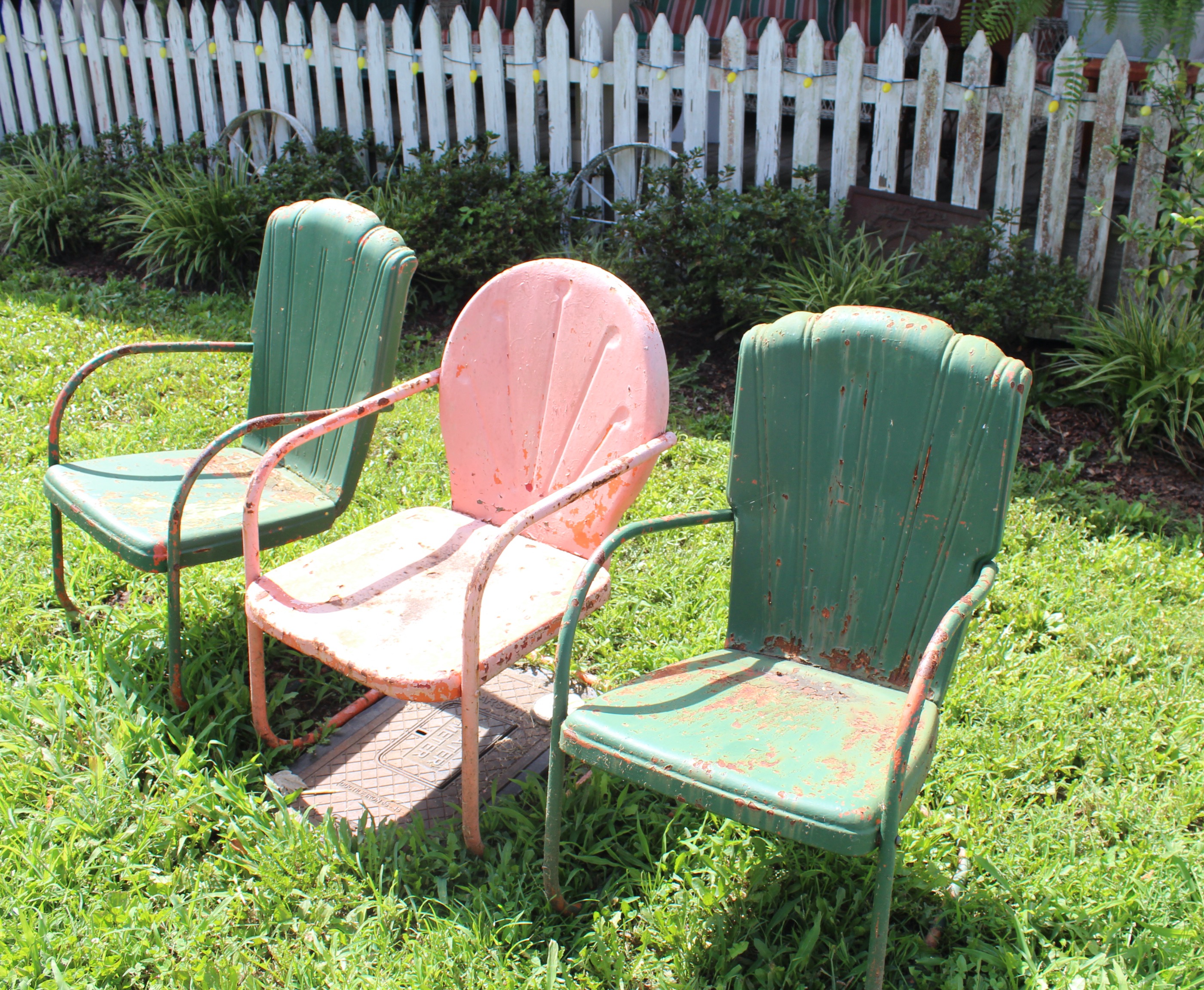 2 thoughts on “I Am Love…a Two-Sided Tale”