Do You Believe in Magic? After last week I do. And I learned what happens in Vegas does NOT stay in Vegas. That’s the point when WWDMAGIC is in town.

The August extravaganza is the largest fashion trade event in the world. Whether selling to the Big Boy/ Dynasty chains or to barely blooming boutiques, 1,100 exhibitors built booths and banked bucks as they sold to buyers under the showroom lights of the Las Vegas Convention Center and those of Mandalay Bay. Closing shop at 7, vendors courted clans of corporate officers and buyers, placing them on club lists. No doubt the private party held at XS would have made even Carrie Bradshaw squeal.

My quest was to take Classic Coup, my tee shirt company, to the next level. We’d had a good first year, but I still had questions about the fashion industry as the medium for our message: classic books stir critical thinking and compassionate living. Conversations that lead to understanding and action.

As a writer and teacher I’ve learned to be a good student—one who believes knowledge is power, who admits I have much to learn, who knows it’s all about where to go for the right answers. So on the advice of two friends in the biz, my designer and a buyer, I followed the yellow brick road… from Nashville to Vegas… to consult the Wiz…the Big M. Flying home through Kansas (where else would my designer live outside of Oz?), I delivered the ruby slippers…jewels I’d discovered, and in Angela’s living room we expanded our plans. Mission accomplished.

And oh so fun.

Though a Vegas virgin and a Europe enthusiast, this Nashville girl underestimated how much I’d enjoy Nevada’s town of gargantuan glitz and glam. Not since I’d driven into Paris the first time had I seen so many lights. And though I’ve never thought anywhere in the world compares to Venice, the massive Venetian comes close. Also towering above me were pro athletes checking out Spring 2011 collections. I was swept along in a rapper entourage when I bumped into (literally) Juelz Santana and Lloyd Bands at the Street show. Later that night they were the show at Billionaire Mafia’s after-party at Eve Nightclub. And while I didn’t see the other Paris, I was allowed to photograph Jessica Simpson’s “booth.” Beautiful. Epic.

Business meant pleasure in finding a new company for our blanks… discovering the most feasible way to sell at Magic next year… savoring seminars on fashion forecasts, trade tips for new businesses, advanced social networking and building brands. Most importantly, I networked with nice people willing to help a girl out…like Jill of another newcomer tee company, ATX Mafia from Austin, Texas and Industry Guru and creator of afingo.com Liza Deyrmenjian.

On our free limo ride that shuttled us from the city center to the bay, I shared what I’d learned with a pretty girl about my daughter’s age who came to Magic hoping to start her own line. It felt good to give back. As one who has always depended on the kindness of strangers (yes, we’re releasing our Streetcar Named Desire shirt this fall), I discovered a place to get the goods on spring and the rewards of goodwill hunting, never out of season.

*Below are some of my favorite booths and store names. Upcoming posts: links to my favorite finds, fun in Kansas City, the spring fashion forecast. 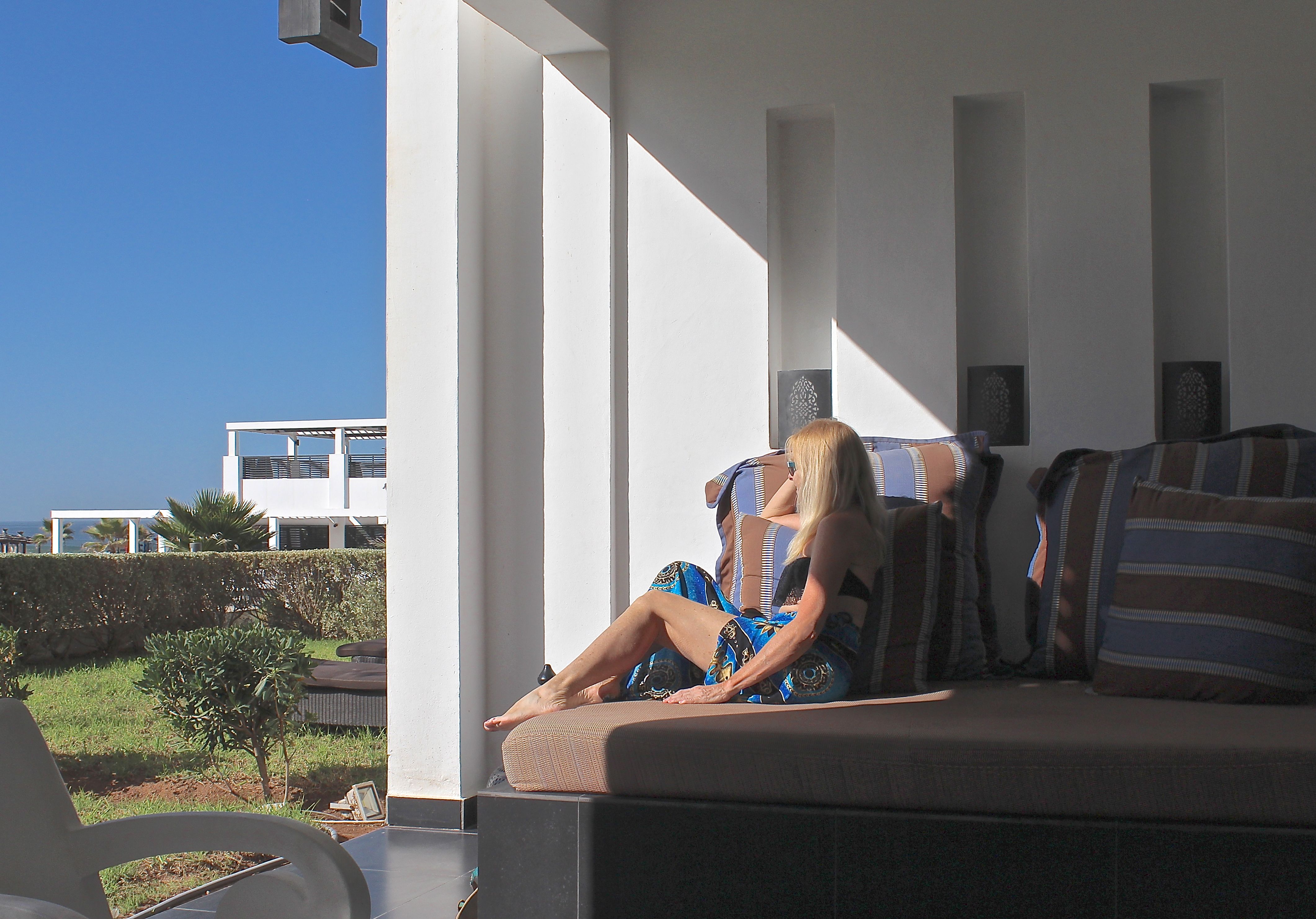 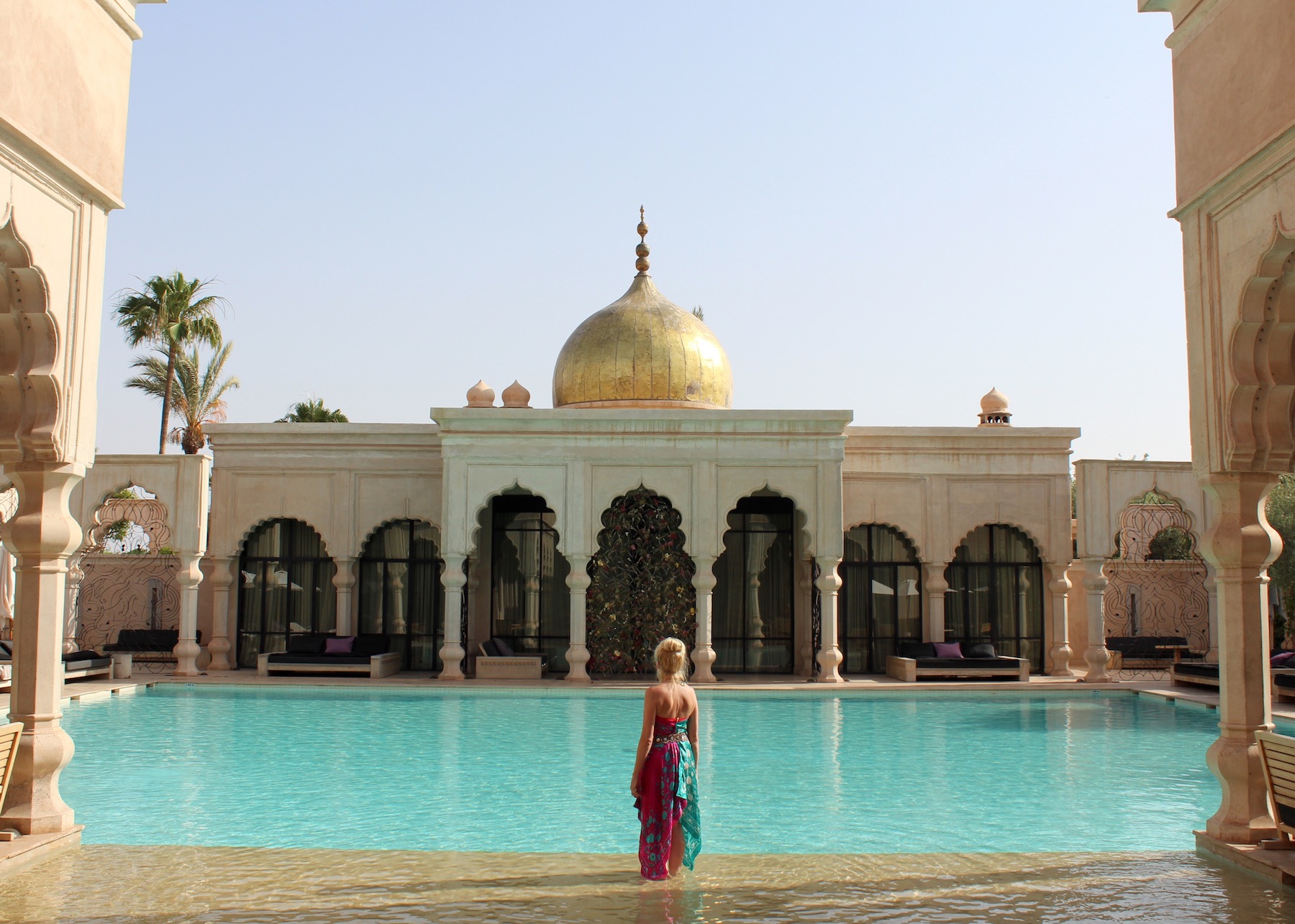 Gyrations of a Girly Girl: Palais Namaskar for Everywoman