Asheville, North Carolina makes a great girl getaway destination–not only because of the beautiful Biltmore mansion (which housed the Glamour On Board: Fashion from Titanic The Movie exhibit I LOVED) but also because of five other fabulous finds.

Wonder beckons as you enter The Biltmore Estate through what seems to be a primeval forest. Here one of my favorite films, Last of the Mohicans, was shot. Nearer the house are 2.5 miles of garden paths to wander and a conservatory full of orchids and other delicacies. On this estate Frederick Law Olmsted, father of American landscape architecture, created his last masterpiece after designing New York City’s Central Park and Boston University campus. Gardeners wanting inspiration can plan a visit by the Biltmore Bloom Report and share with others by posting photos on  social media at #BiltmoreBlooms.

The Blue Ridge Mountains and Asheville create quite the artist community.  Two famous novelists, Thomas Wolfe, author of  Look Homeward, Angel, and Charles Frazier, author of  Cold Mountain, are from Asheville.  The Waltons television series  was set in the Blue Ridge and The Andy Griffith Show’s Mayberry was based on a nearby North Carolina town.

Not to be missed is The Grove Park Inn.  It’s no wonder F. Scott Fitzgerald thought such a setting would inspire a comeback. Ten years after writing The Great Gatsby he rented a room during the summers of 1935 and 1936 to recuperate from tuberculosis and a gin addiction. Nearby at Highland Hospital, his wife, Zelda, an Alabama girl, was in a psychiatric ward. She died there in a fire in 1948 with eight other patients. Though even the Grove Park Inn couldn’t save the Fitzgeralds, it is today a honeymoon and anniversary haven. It also made a great place for old friends to relax.

Its stone fireplaces in the great hall are legendary, but we were thrilled to have a warm day to sit on the back veranda and catch up for hours. Sally had driven from Virginia and I from Nashville. We made a feast of a cheese plate, wine, and conversation in real time. We’d met in Head Start–friends since five– in Kentucky. We kept in touch by letters and cassette tapes while she  raised  four children in Africa and I raised two in Tennessee.  I’d moved to Africa when she returned to the US and we hadn’t seen each other in years.  Though we only had 24 hours in Asheville due to work schedules, we went go for it–what real friends do–grabbing the time and picking up as if there had been no time apart.

Thank you North Carolina for your charm and hospitality.  Readers, where do you recommend for getaways with old friends? 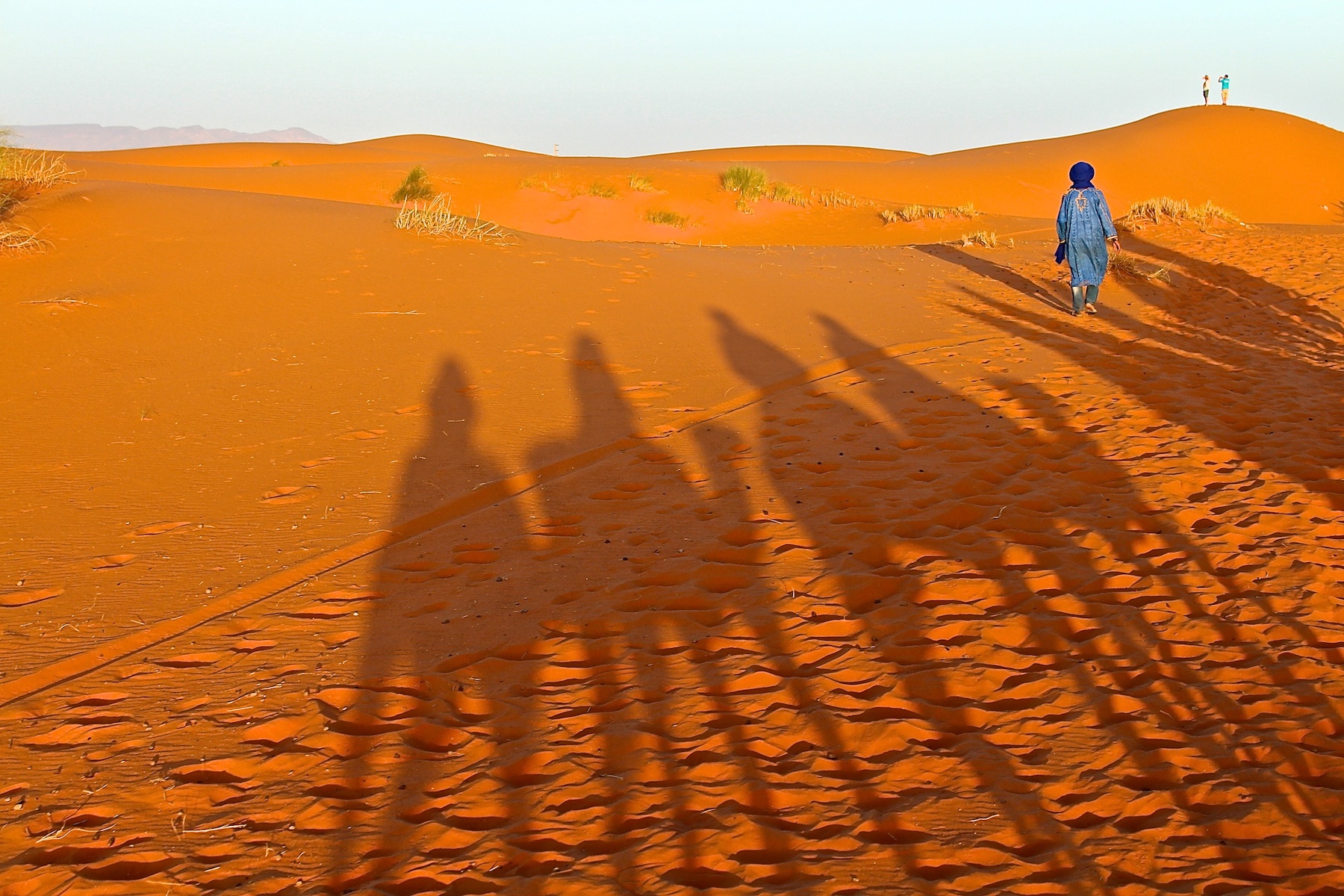 From the Desert to the Daily: First Three Months

One thought on “Five Reasons for a Southern Girl Getaway in Asheville, North Carolina”