Madrid is a proud city—from colossal buildings of monumental magnificence to curious culinary corners where locals gather. While living in The Dominican Republic, I quickly noticed the neighborhood’s most precious food imports were from Spain, sangria was sipped in cafes daily, and the local families I knew traveled to the Mothership often—a rite of passage of a hallowed heritage.

Though I’ve enjoyed eating in Madrid on previous solo trips, this time I went with the pros—Devour Madrid —and am so glad I did. As promised, on the Tapas, Taverns, & History Tour I learned more about the capital’s history, ate my weight in four family-run- century-old tapas bars, and walked and talked it off with an amazing guide, Eduardo Munoz, and some very nice people.

At 6:30 we met at Plaza de la Villa– Medieval landmark/former seat of Madrid’s city government and site of The Casa de Cisneros, built in 1537 by the nephew of Cardinal Cisneros, advisor to Queen Isabel. By the time we parted four hours later, I’d met new friends—a couple from Arizona, another from outside London, a mom and son from North Carolina, and a woman from Washington, DC who also enjoys solo travel.

At our first stop, we enjoyed jamón ibérico de bellota and cured meats from several Spanish regions.  As a southern girl who lived two years in Morocco with almost no pork available,  I was in “country ham” heaven. We also enjoyed cava (similar to France’s Champagne) and award-winning organic olive oils.

We each had to try drinking wine the traditional way. The no-spill secret was to pour into the mouth without hesitation, then extend the arm fully to allow a steady stream.

On we walked to the Royal Palace (above) and Plaza Mayor (below).

Next stop was Meson del Champinon, a local institution where the stuffed mushrooms and pimentos (grilled peppers) are legendary. The sangria was excellent as well.

Our final stop, a boutique hotel and bar in a building dating to the 14th century, was my favorite part of the evening. Eduardo said here we’d relax and talk over more food and wine. He added:

“Wine is like people. You have to give it time to express. It is about feelings. The older the wine the longer it takes to know it. It is more complex.”  He added we get to know each other over good wine. Certainly over our four hours together we enjoyed cultural and personal exchange.

We discussed the royal wedding of Prince Harry and Meghan Markle. The Londoners said the princes marrying brides they met at university makes the monarchy more accessible. With big smiles and protective pride they added: “They lost their mother and the country loves them. It’s exciting!” We also revised our Bucket Lists based on suggestions of members of the group. I asked them about Sark, an island in the southwestern English Channel off the coast of Normandy which is reached by ferry and traveled by horse-drawn carriages because cars are not allowed. A friend says we should visit. They said they have been there and often travel to nearby Guernsey. By night’s end we discussed pros, cons, and principles on topics as varied as Uber vs Taxi, Hotel vs AirBnB and grocery dairy vs milkman delivery.

I was first drawn to Europe years ago by not only what was served on the table but by what transpires at table. Lingering over food, wine, and thoughtful perspectives makes my heart as full as my stomach. As we all parted, Eduardo gave us a curated city guide to navigate the rest of our stay, and when I return to the “real world” and face hard challenges or circumstances, I’ll remember his words: “Poor soil makes the best wine. The roots have to go deeper which makes it richer.”

Thanks to Devour Madrid for the tour. As always the opinions here are my own. 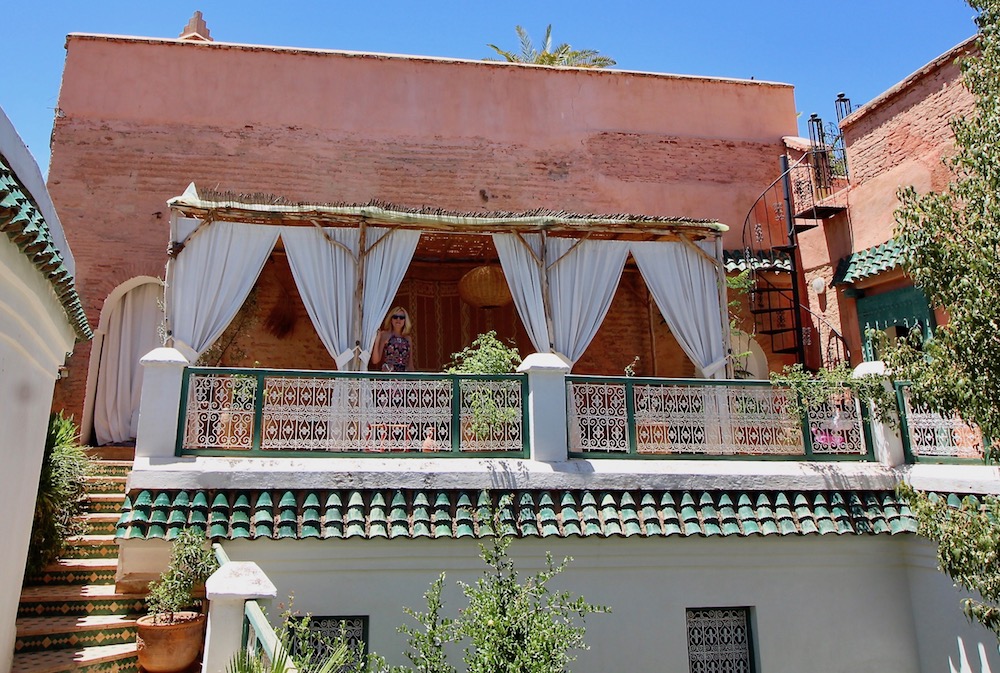 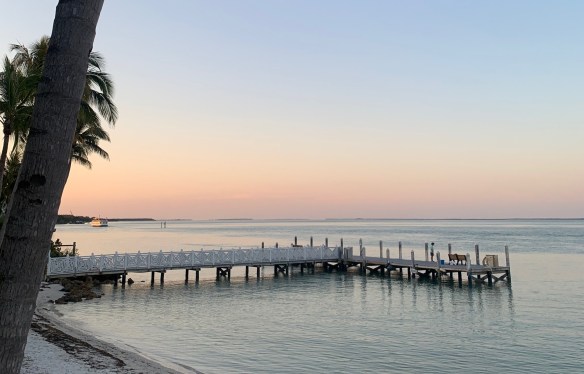 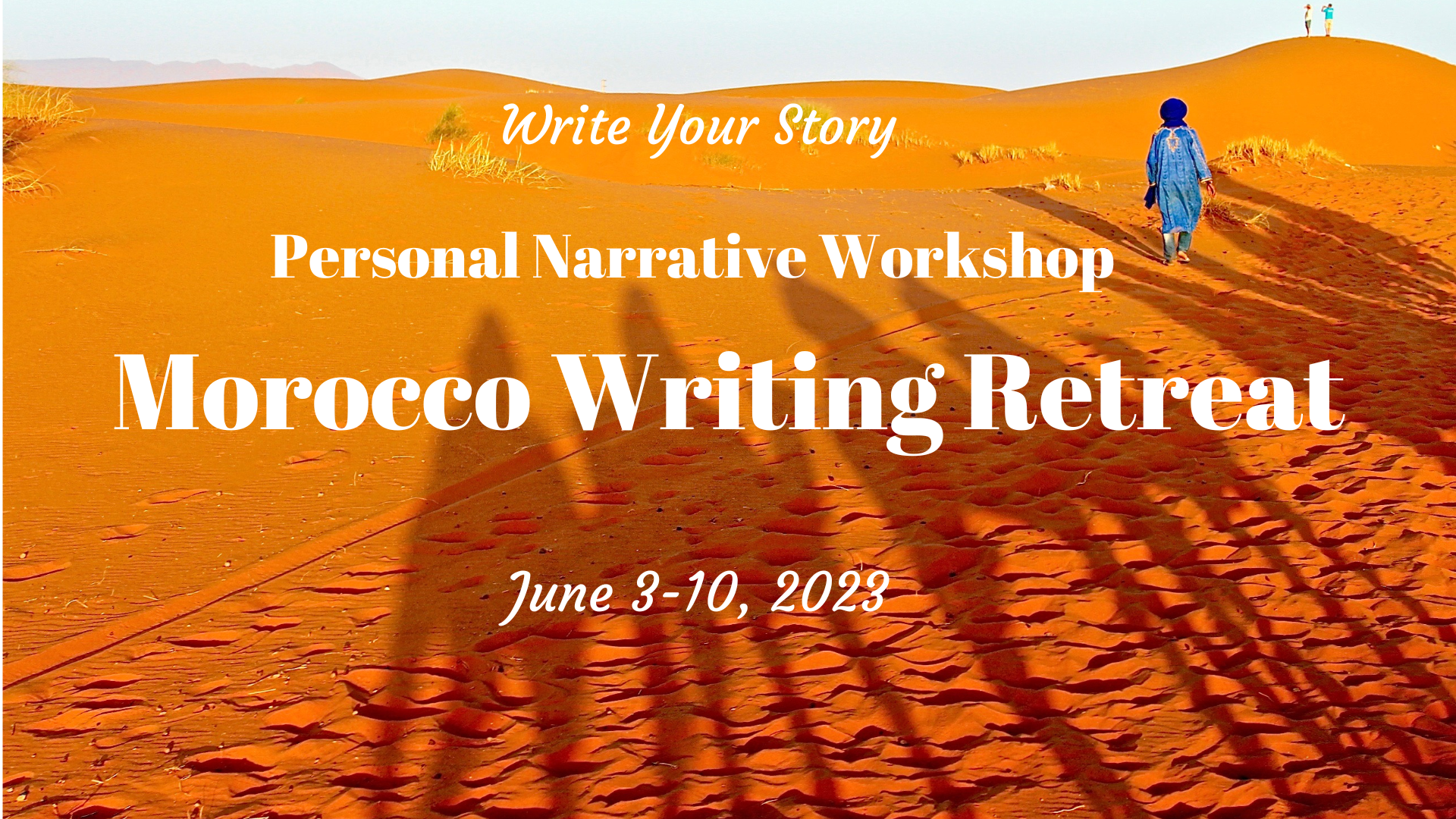 6 thoughts on “Madrid Food and History Tour a Must-Do”