The best thing for being sad…is to learn something…That’s the only thing that never fails… That is the only thing which the mind can never exhaust, never alienate, never be tortured by, never fear or distrust, and never dream of regretting…Learn why the world wags and what wags it…Look what a lot of things there are to learn.― Merlyn to Arthur, T. H. White, The Once and Future King

Plunge boldly into the thick of life, and seize it where you will; it is always interesting.— Johann Wolfgang Von Goethe

A secret buried beneath the floor, a scene from Ghost (though first it felt more Lucille Ball than Demi Moore),dungeons and dragons, and a magical meal.  I expected beauty and adventure from Costa Brava but was surprised by Catalonia’s hidden treasures, creativity and community.

When exactly St. John of Bellcaire (Sant Joan) was built is a mystery given the Roman exterior but nave’s architecture which dates earlier.  For the whole story on churches and history in the area, free lance expert Nik Duserm (below) is the guide to get.

Beneath its floor lies the remains of a Roman temple built before Christian missionaries came to Spain. We were invited to explore the ancient base in the earth’s belly.

The parking lot outside was built on a former cemetery.  Though the remains were supposed to have been moved, it is thought that human bones are mixed in the gravel.

Around the corner and up the hill is the 13th century Bellcaire Castle. Within are government offices and the Parish Church.

Always remember, it’s simply not an adventure worth telling if there aren’t any dragons.--Sarah Ban Breathnach

War, famine, and floods once plagued the area, but proud of their survival, locals now share stories of their ancestors’ tenacity.

Above, behind the houses of Bellcaire under fog is the Montgri castle (below). Feudal lords from both castles kept an eye on the sea and each other for attacks.

During the Spanish Civil War, the castle was a prison. Above is the dungeon.  A region known for wine, below is where wine was made within the castle.

Where I create, there I am true. —Rainer Maria Rilke

At the School of Ceramics of La Bisbal we were shown how to take a spin on a potter’s wheel.

A man practices the art of adventure when he breaks the chain of routine and renews his life through reading new books, traveling to new places, making new friends, taking up new hobbies and adopting new viewpoints. — Wilfred Peterson

Our amazing trip culminated with our last night together at Mas Masaller, a 13th century farmhouse owned by Joan and Marta, veterans in the restaurant industry. They offer half-board (European for breakfast, bed, and dinner) and picnic lunches on order. A decade ago I fell in love with agriturismos in Italy and escaped yearly, my first solo travel experiences, to a B and B called The Edgeworth Inn  in Monteagle, Tennessee.  The iron bed and quilts reminded me of their and my home.  Being at Mas Masaller with a group was fun; we watched soccer in the living room, then laughed around the huge table at dinner.

After a delicious salad, Cocina de la Tierra, greens picked from the garden that day and cooked with sausage (what we call “country sausage” in Kentucky and Tennessee), was served. Seasoned and smoky, it was the best vegetable dish I’ve had since moving abroad last August.

It was so good we assumed it was the main course. When Marta (below) brought out a huge kettle of chicken and we told her, she said of her husband, Chef Joan, “Not in this house! We have to  have plenty of food.”

Joan also showed us how to drink the local wine properly.

And then there were four…desserts.  A fitting end to a sweet trip!

If you missed Parts I-IV of this series, check them out for more details on what Girona has to offer at links below:

Thank you to Catalunya, Costa Brava Pirineu de Girona, and El Consell Comarcal del Baix Empordà for an amazing stay and introduction to all Costa Brava offers!  Note to readers: the opinions on this 5-Part series are all my own.  I recommend only travel experiences, destinations, services, accommodations, and restaurants I personally enjoy and would love to revisit. 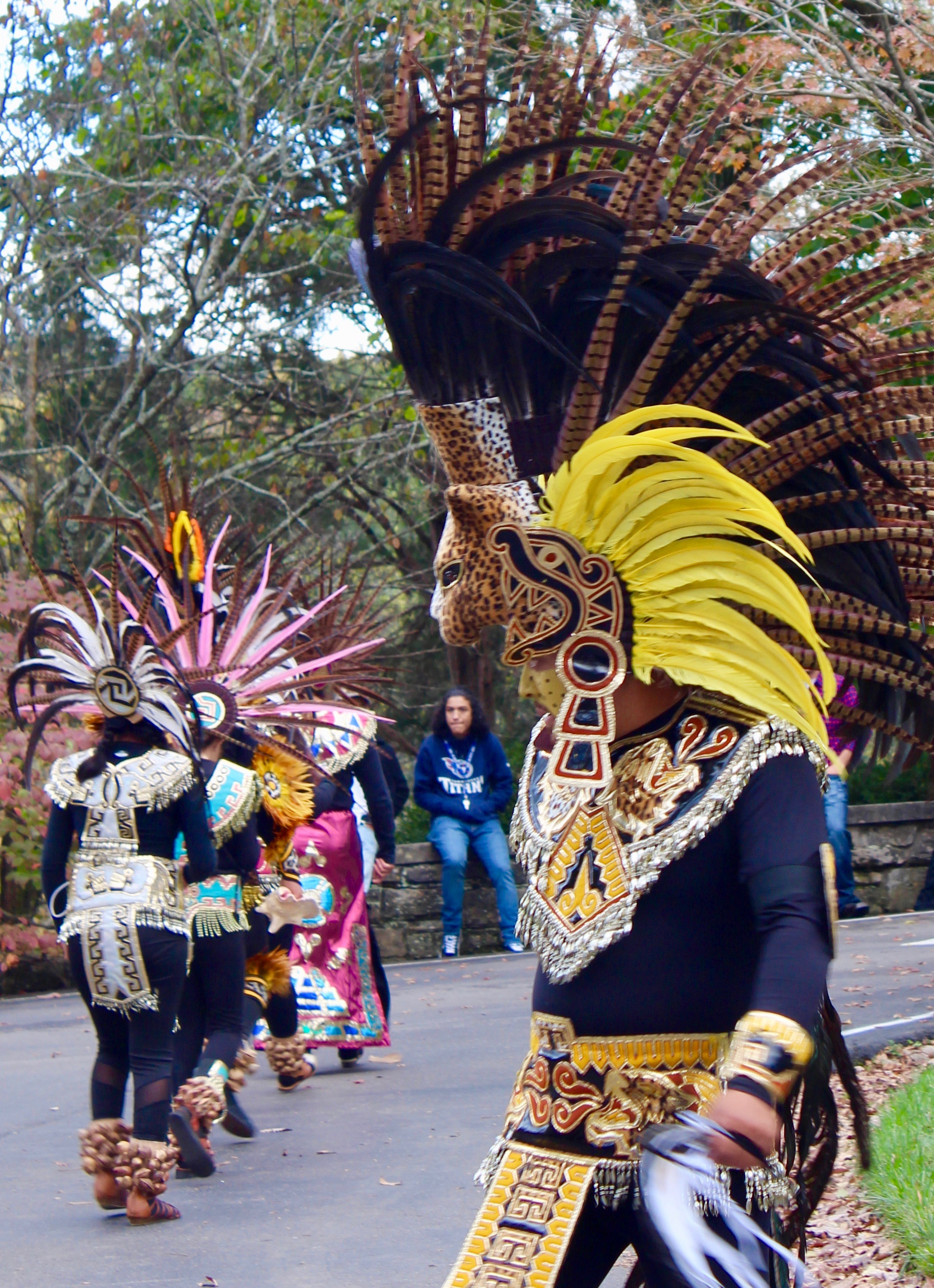 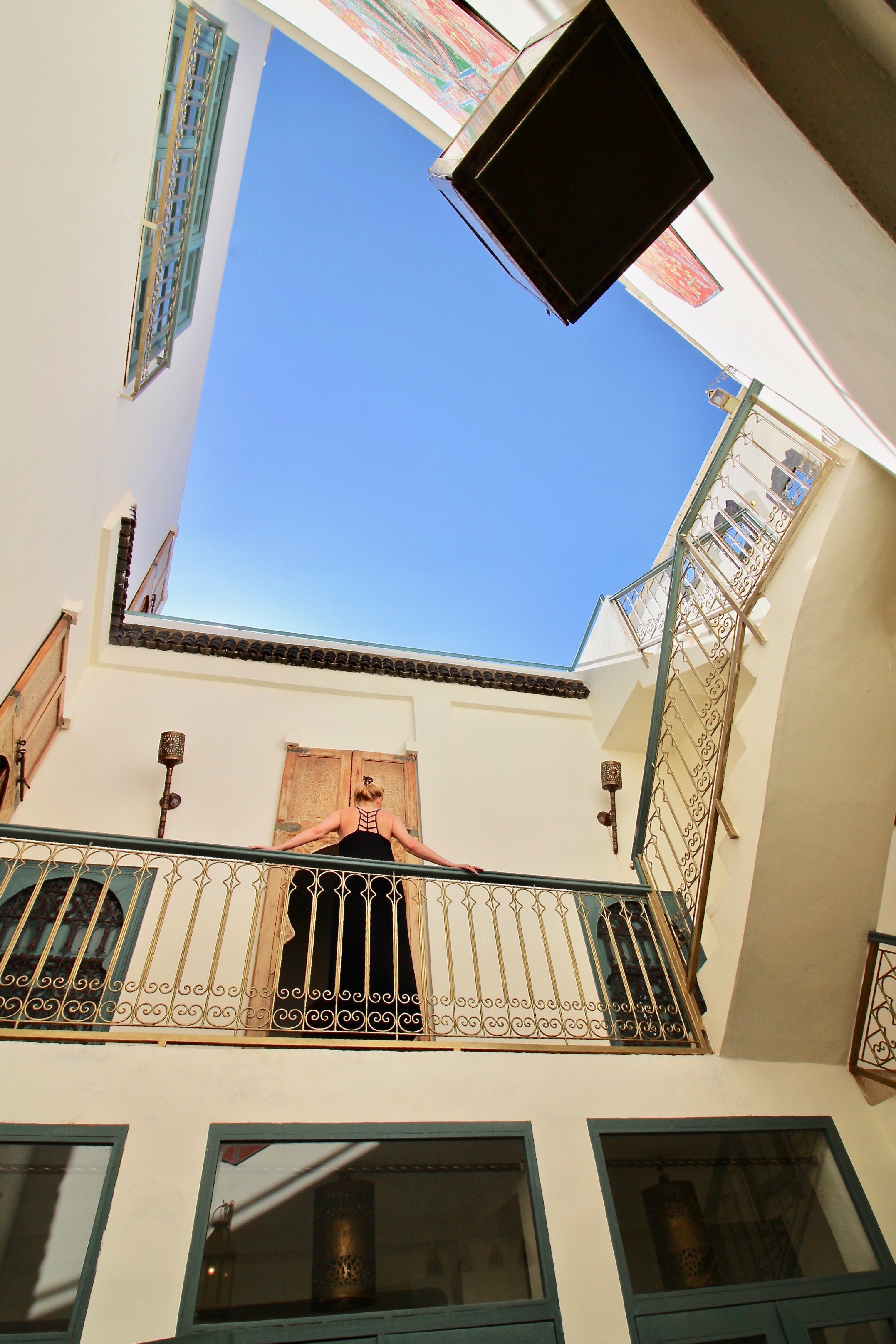 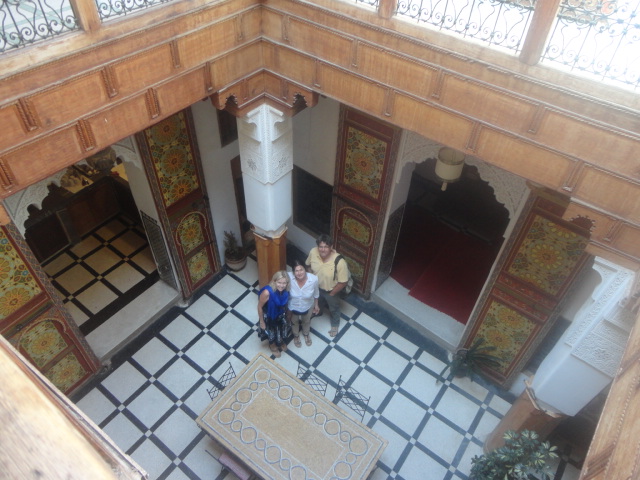