Last Saturday over 21k people were involved in a worldwide shooting.  From my home in Nashville to my residence in Marrakech, participants grabbed cameras and celebrated life on photo walks in 1000 locations.  To learn more about Scott Kelby’s Photo Walks go here.

Ours was scheduled in the medina to begin at 9:30 at the Café de FRANCE on Jemma El Fna square.  Jon–a friend, pro artist and skilled photographer– and I met Kate, a friend from Australia who told me about the event because she had previously done a walk in Melbourne. Synnove, a Norwegian friend I met on a hike last spring, surprised me when she appeared as we were meeting Mustapha, a Moroccan tour consultant of Intrepid Travel, signed up for the walk. After mint tea and juice, we wondered where our photographer/organizer was.   Kate checked online and discovered he had changed the time to 3 PM.  Unable to wait or return later, we made Jon our fearless leader and were off.

After winding through wares of silver, sequins, and Sahara green pottery, we went into Ben Youssef Madrasa, a visual feast.  A special treat was a place I’d been wanting to check out–  The Marrakech Museum of Photography— where we saw Jean Manuel’s Portrait of Touareg, the first “photoshopped portrait,” Landrock’s Young Arab, about which I learned Tunisian boys wore jasmine behind their left ears to signify to girls they were available, and Jean Manuel’s Portrait du Tourareg, a personal favorite for a couple of years now.  Our session ended at the rooftop cafe of the museum–one of the best panoramic views from within city walls. Shooting in Marrakech manually–bringing its kalidescope shapes and colors into focus– was magic.  Especially because it made me feel like a kid again. 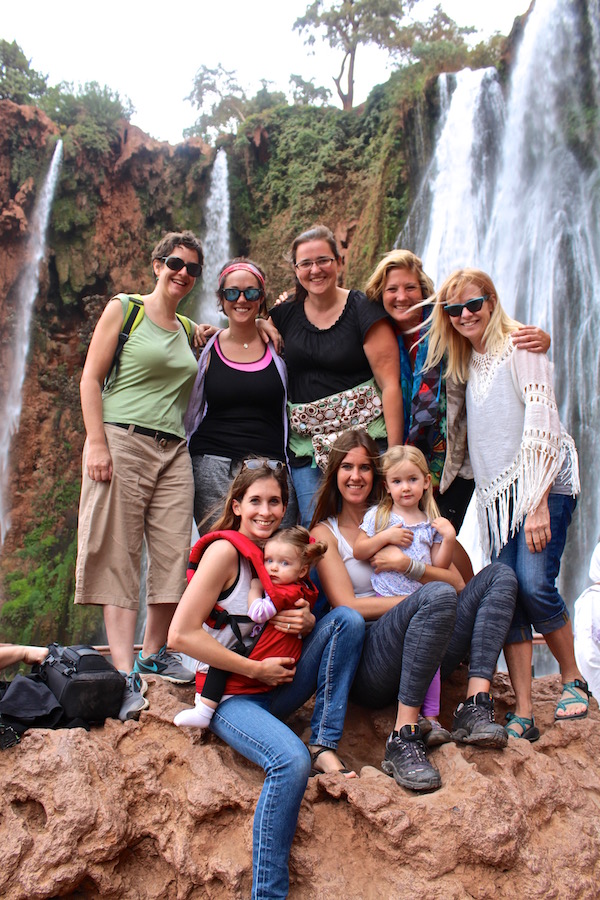 Moments and Memories of International Teaching 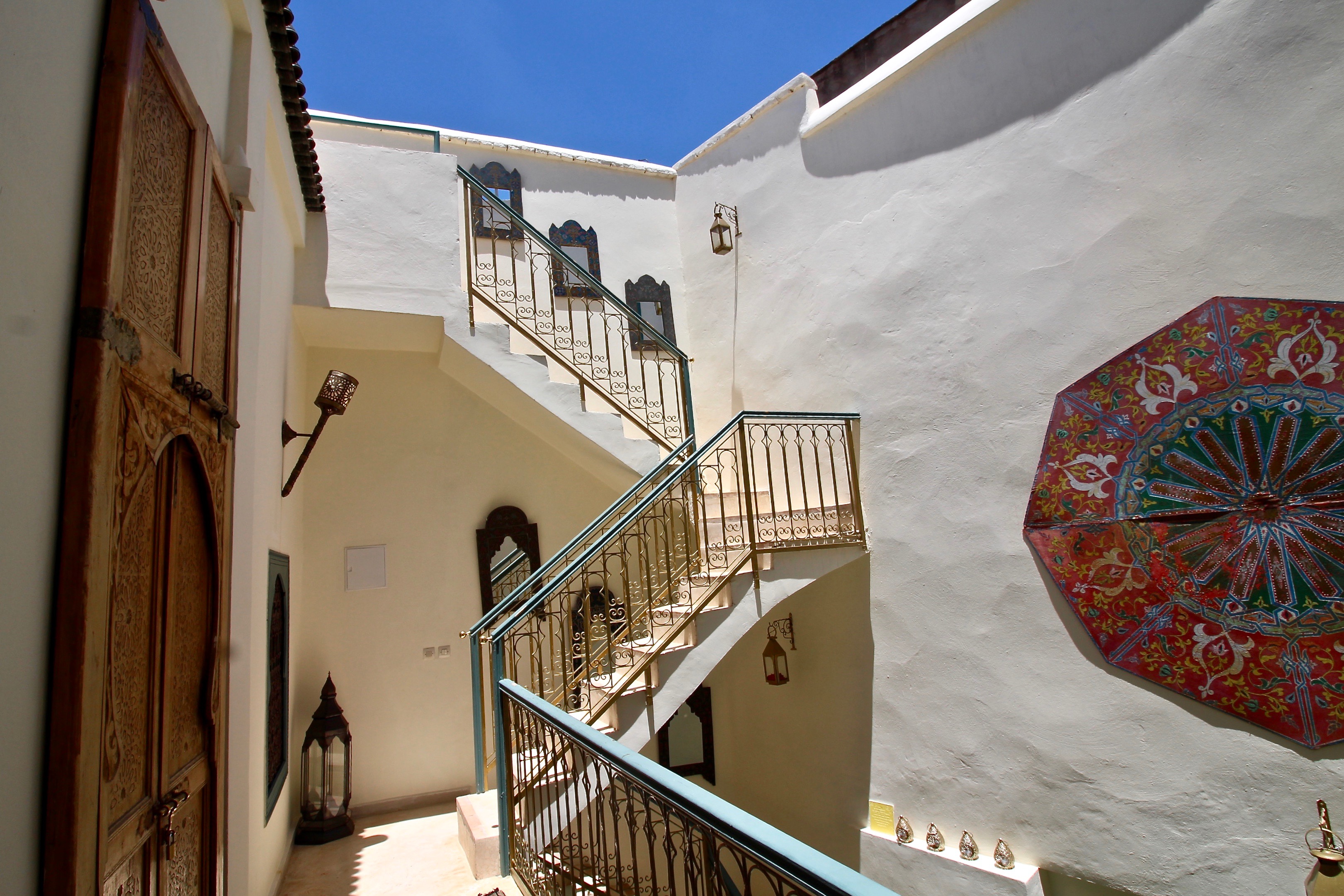 Under the Moroccan Sun: Restoring a Holiday Home 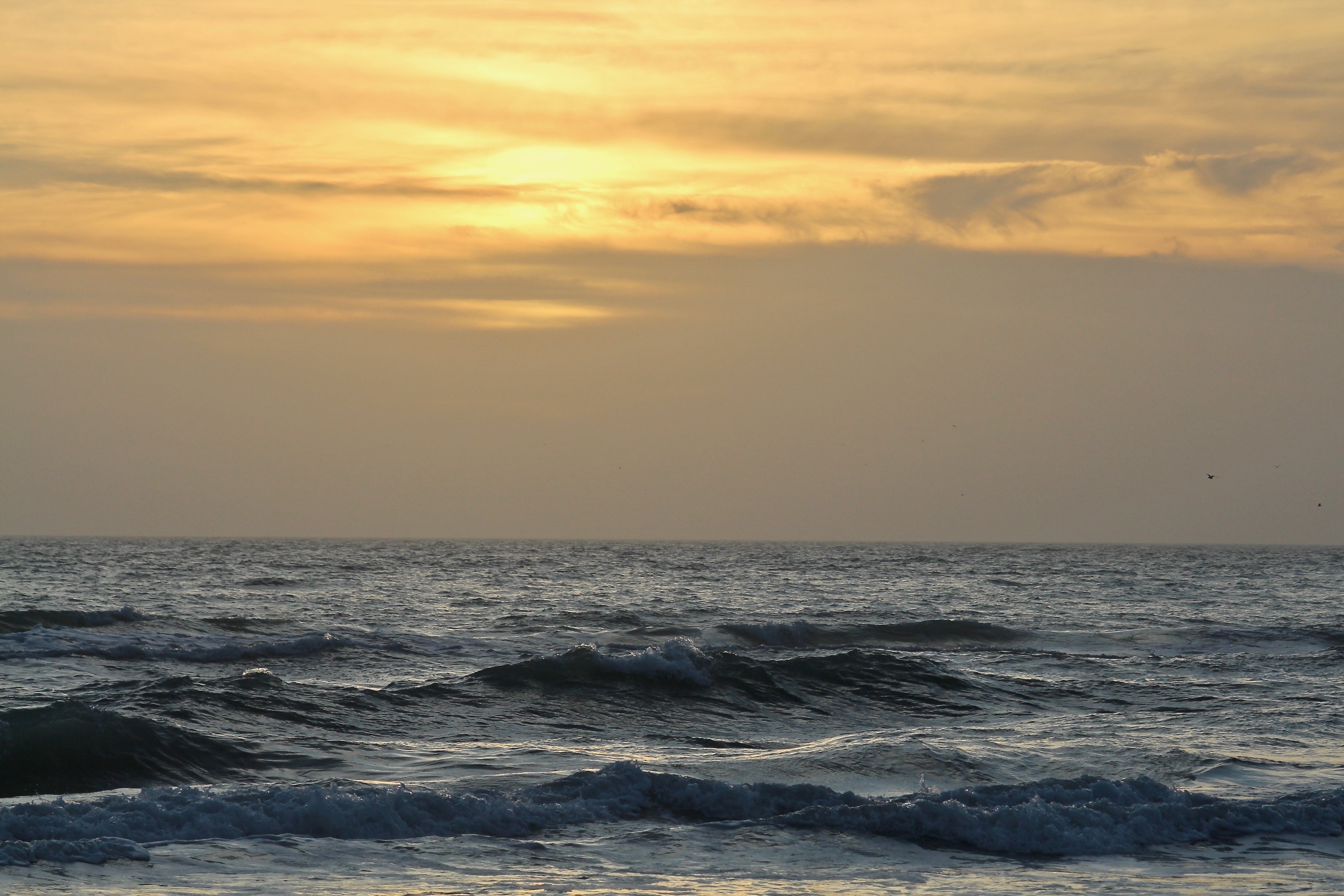 Sarasota County Part 2: Where Locals and Tourists Go for Health, Wellness, and To Give Back